80th Anniversary Year of the Hellenic University Club of Philadelphia 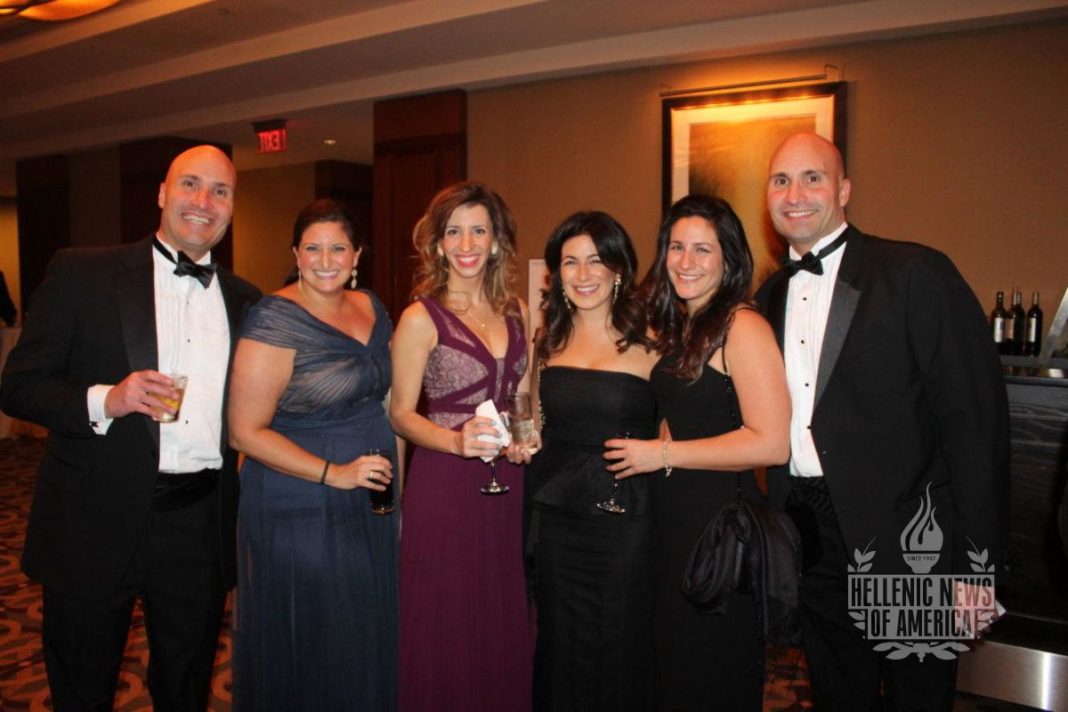 On Saturday, November 26, 2016 the 80th Anniversary Year of the Hellenic University Club of Philadelphia culminated in a Gala celebration at the Hilton Philadelphia at Penn’s Landing. This 80th Anniversary event was the social highlight of the Club’s landmark year: an elegant hotel setting … a splendid dinner … open bar … and dancing to the brilliant Greek music of New York-based Syn-Phonia and vocalist, Aphrodite Daniel. It was an evening overflowing with ADELPHOTIS!

A very important part of the Gala Program was the celebration of three high-achieving Greek-Americans – this year they were all from the Philadelphia region. Illustrious and acclaimed Brother Sculptors, Evangelos Frudakis and Zenos Frudakis, each received the Hellenic University Club of Philadelphia’s Achievement Award.  And esteemed scholar, research engineer, and newly-installed President of the University of Delaware, Dr. Dennis N. Assanis, received the Club’s PAIDEIA Award.

As the Club has done for more than forty years, proceeds from the Gala benefitted the HUC Scholarship Fund. Providing scholarships for college and university students is one of the Club’s primary missions; this year alone the HUC is awarding grants totaling $48,500 to 17 full-time undergraduate and graduate students.

The Gala Cocktail Hour began at 6:30 pm and Dinner was served at 7:30 – with lots of time for dancing and socializing after the Award presentations.

The Gala was the perfect conclusion to the HUC’s 80th Anniversary Year, and President Katerina Dimitriadis and Vice-President & Gala Chair Charles P. Sandilos expressed their gratitude to all HUC members and friends who attended as well as to Gala Sponsors and the Awards Honorees for making the evening so special and so memorable.