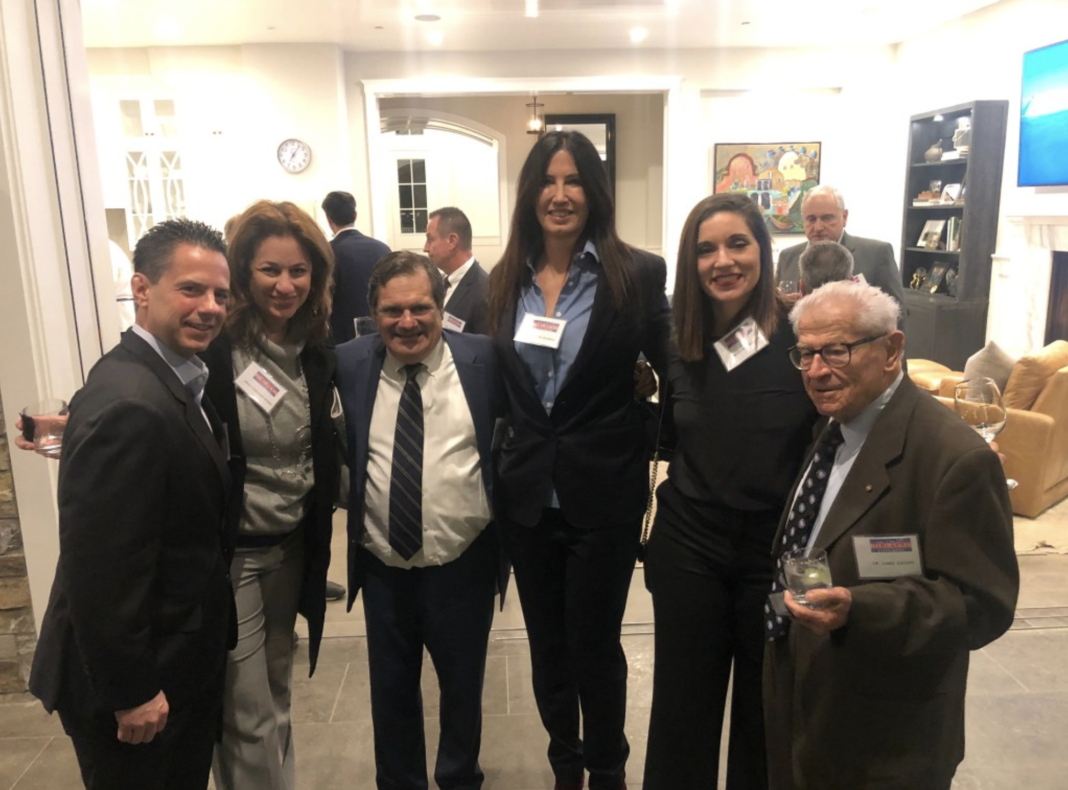 Congressman Gus Bilirakis, Co-Chair of the Hellenic Caucus and the Congressional Hellenic – Israel Alliance, visiting California the first weekend of February and met with members of the American Hellenic Council. On Saturday, February 1st, the Congressman met with the AHC Board of Directors and discussed at length the importance of the passing of the Eastern Mediterranean Energy and Security Partnership Act and US commitment to Greek and Cypriot sovereignty.

“Congress is making every effort to help Greece,” he stated, “Turkey has been an unreliable and bad actor.”

Congressman Bilirakis also underlined that the Eastern Mediterranean and Greece, in particular, are issues with bi-partisan support that unite Congress, acknowledging Speaker Nancy Pelosi’s instrumental assistance; both side of the aisle wanted to see the President sign this bill. 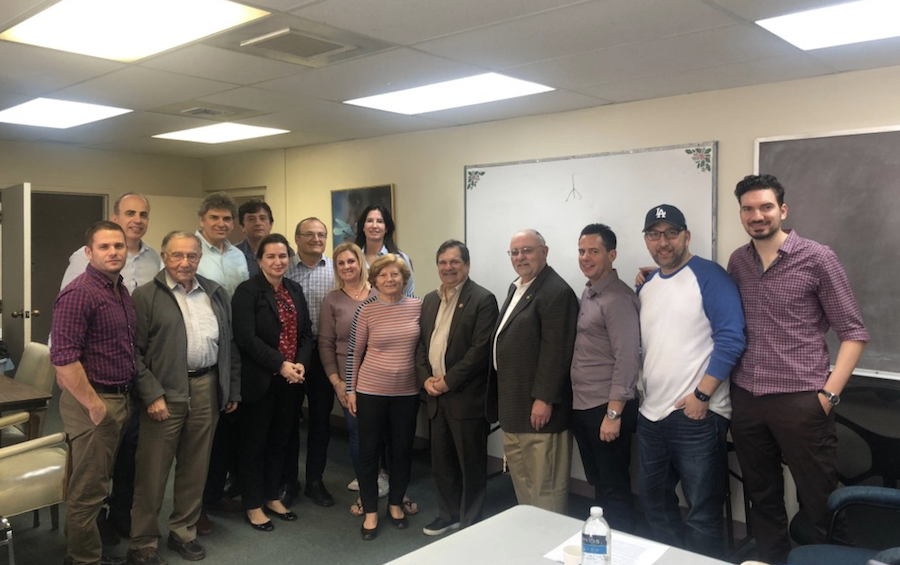 Finally, Congressman Bilirakis recalled his meeting with Prime Minister Kyriakos Mitsotakis in Tarpon Springs, Florida, and expressed his confidence in the Prime Minister’s national defense strategy and US – Greece relations.

Read about the Eastern Mediterranean Energy and Security Partnership Act.