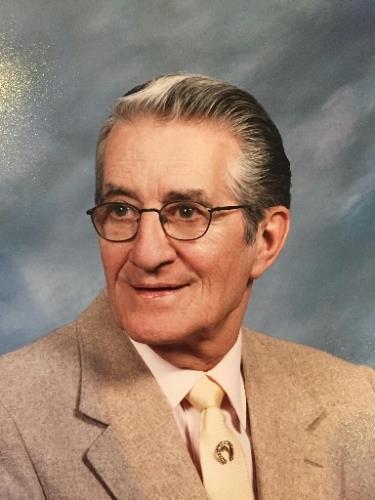 November 22, 1923-January 22, 2017 Aleck T. Gulas, passed away January 22, 2017, peacefully surrounded by his family. He was preceded in death by his beloved wife, Helen J. Gulas, his five brothers and three sisters.  He is survived by son Ike Gulas, his daughter in law Frances M. Gulas, his grandchildren Alex Gulas and Eleni Gulas and many loving cousins, nieces, nephews and godchildren.

Aleck graduated from Phillips High School and enrolled in Birmingham Southern College prior to enlisting in the United States Army following the bombing of Pearl Harbor.  During World War II he served his country honorably in the Pacific where he was involved in the Battle of Okinawa.  Upon returning from the war he began a long career in the restaurant and entertainment business in Birmingham. During his career he owned and operated the Quarterback Drive-In, the Key Club, the Blue Note and most notably Dino’s Hot Dogs in Homewood, where he will be remembered by generations of customers for his warmth hospitality and generosity.

He was a member of Holy Trinity Holy Cross Greek Orthodox Cathedral, the American Hellenic Educational Progressive Association (AHEPA), the American Legion, and the Jaycees where he served in several leadership positions.  He was inducted into the Alabama Jazz Hall of Fame in 1991 as owner of the Key Club, where he played an instrumental role in integrating the jazz industry in Alabama, hosting such jazz greats as Dizzy Gillespie, Joe Guy, Louis Armstrong and Nat King Cole. In 2009 he was awarded the Lifetime Achievement Medal by the Order of AHEPA for his dedication and service to the organization. 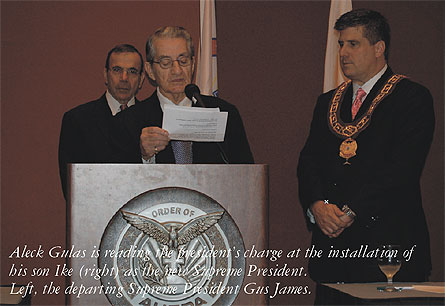 Previous articleDIRTY GAMES – MY THOUGHT OF THE DAY
Next articleRobinson Jeffers:  The American Bard Inspired by Classical Greece