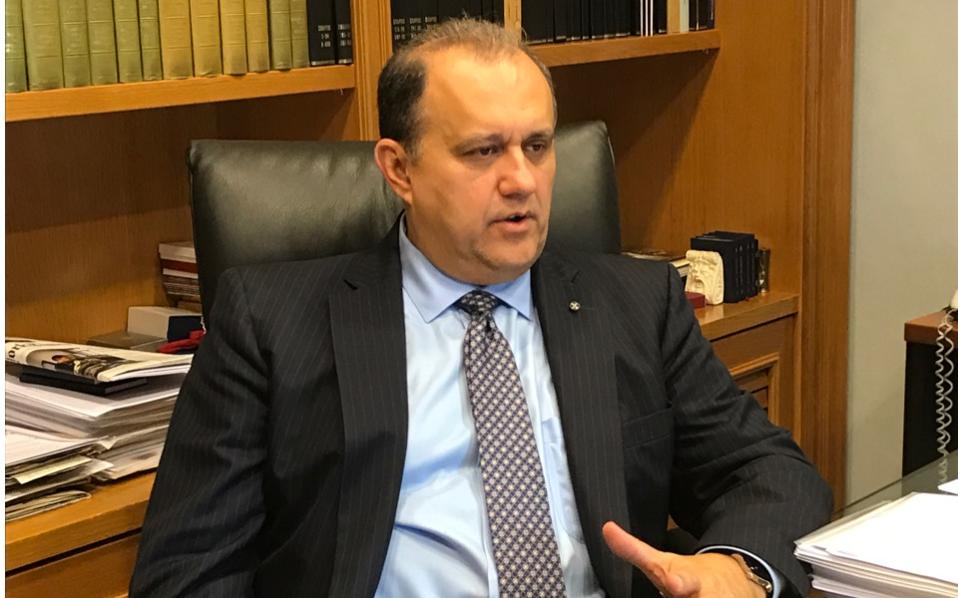 WASHINGTON, DC — American Hellenic Institute (AHI) President Nick Larigakis wrote to Secretary of State Mike Pompeo out of concern the international community will lose its focus on “Turkey’s propensity to cause instability in the region” amid the coronavirus pandemic.

Citing an understanding of Turkey’s habits, President Larigakis cautions that as conditions within Turkey deteriorate due to the coronavirus, and other factors, including a reeling economy, Turkish President Recep Tayyip Erdogan will “seek to instigate instability and disruption in the Eastern Mediterranean as it pertains to Greece and Cyprus as well as other partners in the region as a means to ‘export’ Turkey’s domestic problems abroad.”

The March 24 letter calls on the United States to continue to be engaged in the Eastern Mediterranean and on the Greek-Turkish border, especially as tensions remain elevated.  As an example of the tenuous situation, Larigakis points to recent reports of migrants attempting to cross over the Evros River and allegedly using tear gas grenades, purportedly supplied by Turkish security forces, to attack Greek security forces. He also expresses concern about the potential for Turkey to engage in future actions against Greece as well as Cyprus.

“We [the United States] must be prepared to implement such measures as are necessary and proper diffuse these tensions,” Larigakis concludes. 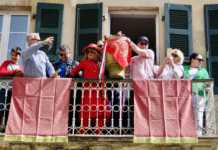 An important message from the founder & president of the Hermes... 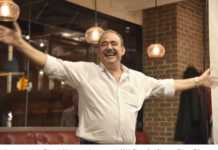 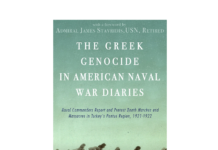 American Officers Witness the Unfolding of a Genocide

Dr. Anthony Skiadas will MC the 29th Anniversary Dinner of the...