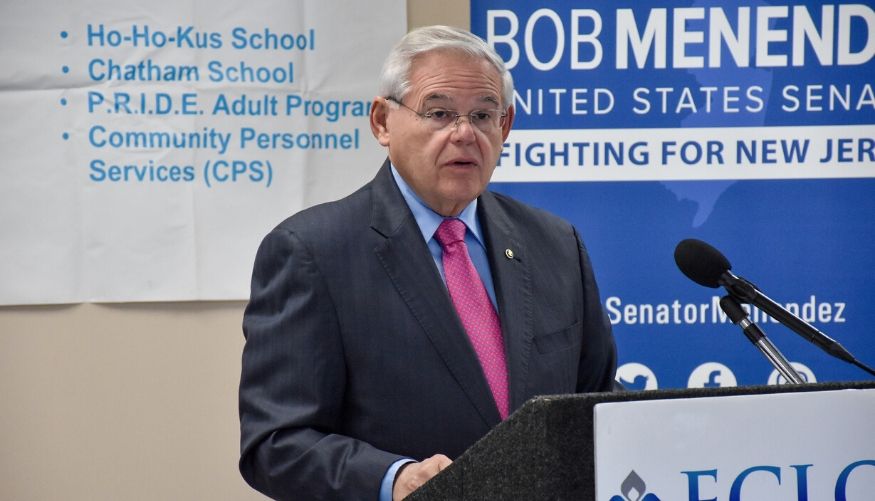 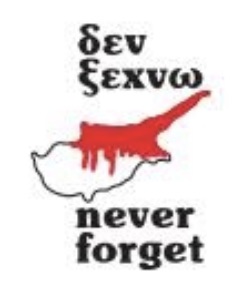 
One of the most brilliant US Senators of the last half-century, Paul Sarbanes spent over three decades advocating steadfastly for Hellenic and Orthodox issues and setting the standard for the Congressional ideal.  When he approached retirement from the Senate in 2006, we posed the question, “What will we do for our issues when you are gone?” He answered, “Make sure Bob Menendez is elected to the Senate.”

Sarbanes was correct.  In Bob’s 13 years in the House, followed by his 13 years in the Senate, his devotion of time and political capital to all Hellenic and Orthodox issues is Sarbanes-like.  And like Sarbanes, he is considered one of the brightest on Capitol Hill. He is America’s number one Philhellene. His group of Cypriot Hellenic friends of the last 30 years has done a great job of keeping him up to the minute on our issues.

As a member of the Senate Foreign Relations Committee, he, as Sarbanes did before him, grills proposed Ambassadors to Greece, Cyprus or Turkey who appear before him for their essential confirmation hearings.  As Chairman and Ranking Member of that Committee, depending on which party is in the Senate majority, he carries a particularly big stick. His message to these possible Ambassadors is clear — their treatment of Cyprus, Greece and the Ecumenical Patriarchate could well determine their current and future Senate confirmations.

Menendez recently demonstrated again why he is considered America’s number one Philhellene. He introduced, moved past numerous usually insurmountable obstacles and into law the Eastern Mediterranean Energy and Security Partnership Act.  To keep the proposed bill from being “dead on arrival” in the Republican majority US Senate, he brilliantly assured its bipartisanship. Utilizing his shared Cuban-American background with fellow Foreign Relations Committee member Republican Senator Marco Rubio, he secured Rubio’s original cosponsorship of the bill.  He and his talented staff worked with the Republican Chairman of the Senate Foreign Relations Committee Jim Risch and his staff. Risch was crucial to securing hearings on the bill, passing it through the Committee and, combining it with skillfully handled similar legislation in the House as it moved as an amendment into the Appropriations bill then signed by the President into law.

By enacting the Eastern Mediterranean Energy and Security Partnership Act, Menendez took a major step toward embedding in the minds of America’s policymakers a term we have spent nearly two years working to establish.  The term “Eastern Mediterranean Partnership” (EMP) is frequently unnoticed but profoundly important. It geopolitically links the perception of Cyprus and Greece close to Israel, a favorite of policymakers. It also helps policymakers realize that Cyprus, Greece and Israel are the only stable Western Democracies in the Middle East and alone can be counted on as supportive allies.  Such a realization can open the door for Cyprus and Greece to be treated more appropriately. It can possibly result in significant financial assistance if our ongoing efforts are successful next year.

Menendez’s recent victory overcame the powerful and seemingly insurmountable half-century-old American tilt toward Turkey.  This tilt is caused by Turkey’s 9th ranked military, its borders with Syria, Iraq and Iran, our Incirlik base in Adana, and it’s savvy in Washington.  Turkey spends 25 to 50 times more in Washington than Cyprus and Greece combined even though it’s government budget is only three times larger than that of Cyprus and Greece.  However, Menendez saw an opportunity resulting from Turkish President Recep Tayyip Erdogan’s purchase of Russian S-400 missiles jeopardizing the stealth capabilities of American and NATO F-35 fighter jets.  Menendez broke through that crack in the tilt and scored.

His new law calls for: lifting the arms embargo on Cyprus, Executive Branch reports to the Congress about Turkey’s aggression into Cyprus’ EEZ and Greece’s airspace, funds for Greek and Cypriot military training and loans for Greece’s purchase of US arms, the creation of a strategy to improve cooperation between the Eastern Mediterranean countries and America with respect to energy and security, as well as the establishment of an Energy Center to facilitate that strategy.

Given our bureaucracy’s decades-long inclination to work around such laws, and with respect to Cyprus ignore them; we must keep a close eye on this law’s implementation.  We are relying on our Secretary of State to stop Turkish aggression against Greece and Cyprus. And we are lucky, beyond words, to have Bob Menendez in the leadership of the US Senate’s Committee with responsibility for the oversight of that implementation.