Athena Andreadis Releases New Album, Outside of Time, out now 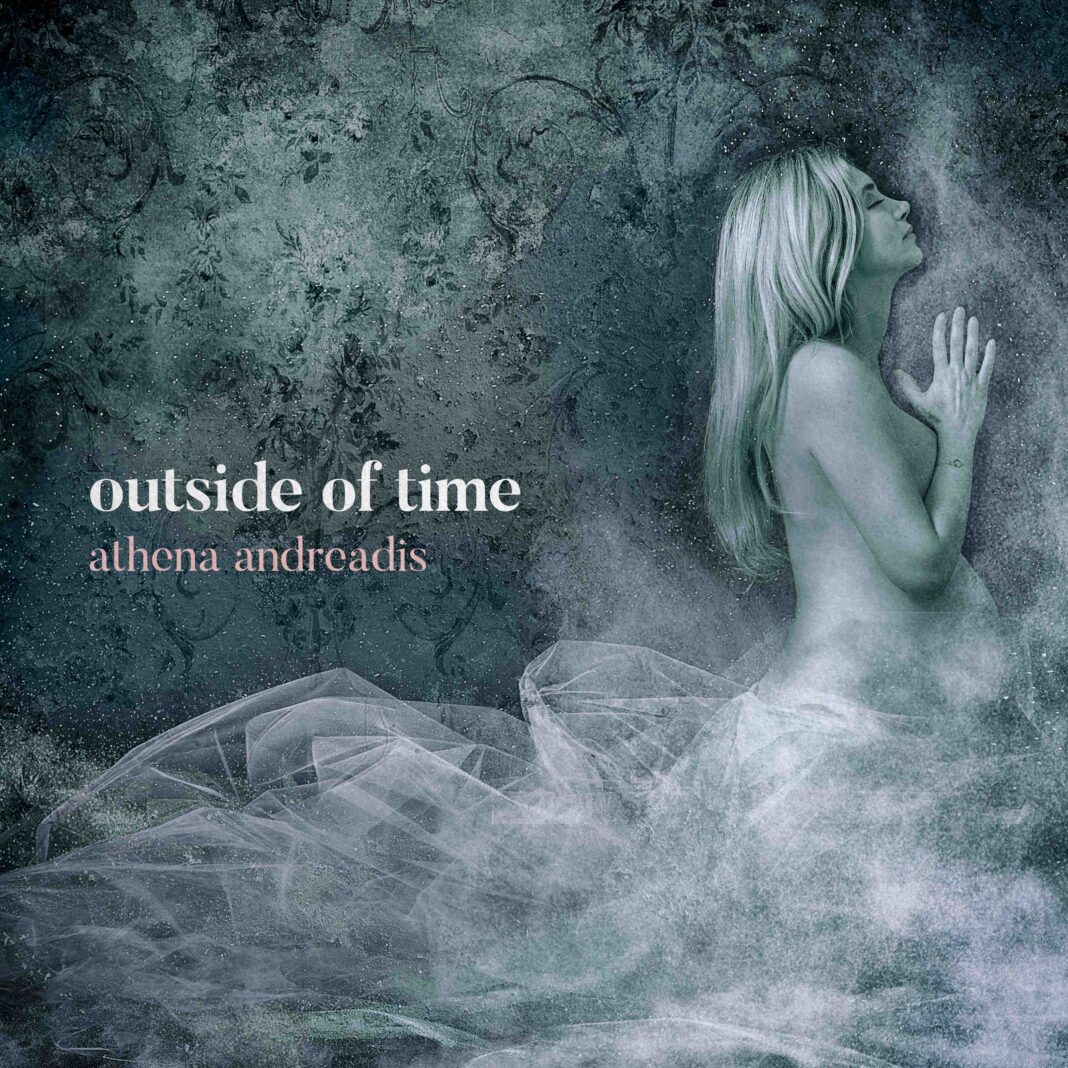 Athena Andreadis Releases New Album, Outside of Time, out now

Athena Andreadis is a household name in Greece, a UK charting artist, a Leonard Cohen collaborator, a Grammy Academy Voting Member and she is highly acclaimed throughout Europe and the USA. Athena has now teamed up with Grammy-nominated and acclaimed Producer Ethan Allen to produce the new album that was mastered by Grammy-winner David Collins. Some of the musicians who performed on the record include legendary drummer and songwriter Brian MacLeod (Stevie Nicks, Tina Turner, Roger Waters), keys and Hammond Organ wiz Tommy King (Christina Aquilera, Heim, Madonna, Leona Lewis), and Grammy-award winner Jesse Ingles (Ben Harper, Ringo Starr) on double bass. Athena also joined forces with legendary Billy Steinberg one of the most successful songwriters of the past 25 years, having written five #1 singles on Billboard’s “Hot 100” chart.

Most of the record was made while Athena was pregnant. It’s perhaps her most intimate, soulful and private record to date, with a meditative quality, and for that reason she chose to spend most of her time in the studio sculpting the record with her producer Ethan. They played most of the instruments themselves. To create the magical soundscape they envisioned it required not only concentration and stepping ‘outside of time’, but also the kind of flow and trust in one another that comes from a long term musical collaboration.

The record has received enthusiastic reviews, with The Huffington Post writing “Athena’s voice is heart-warming and majestic” and Billboard calling her “A star”.

Each month Athena will be releasing a new video from the record. The animated video for “Voice of the Desert”, a song inspired by the miracle of life that Athena wrote on her due date, came out the same day that the album did on June 12th.

Athena Andreadis’ move to the US eventually led her to a collaboration with Leonard Cohen on his last album, You Want It Darker, where she is featured on the hauntingly beautiful, “Traveling Light” produced by Leonard’s son, Adam.

In addition to her music, Athena is immersed in her philanthropic efforts and her charity work includes being an ambassador of the Plastic Pollution Coalition (Los Angeles) for which Rolling Stone magazine wrote about her alongside Maroon 5, Bonnie Raitt and Jackson Browne.

Outside of Time Album – PUBLIC LINK

Voice of the Desert – Official Video

Out of the Dirt  Single – Official Video:

Previous articleCyprus: the Covid Comeback Kid
Next articleGreek-American organizations join together to deliver tons of food to needy Chicagoans