Navarino Challenge emphasizes on the new generation by offering more than 15 kids’ activities!

At least 16,000 people visit the Acropolis every day so far this summer 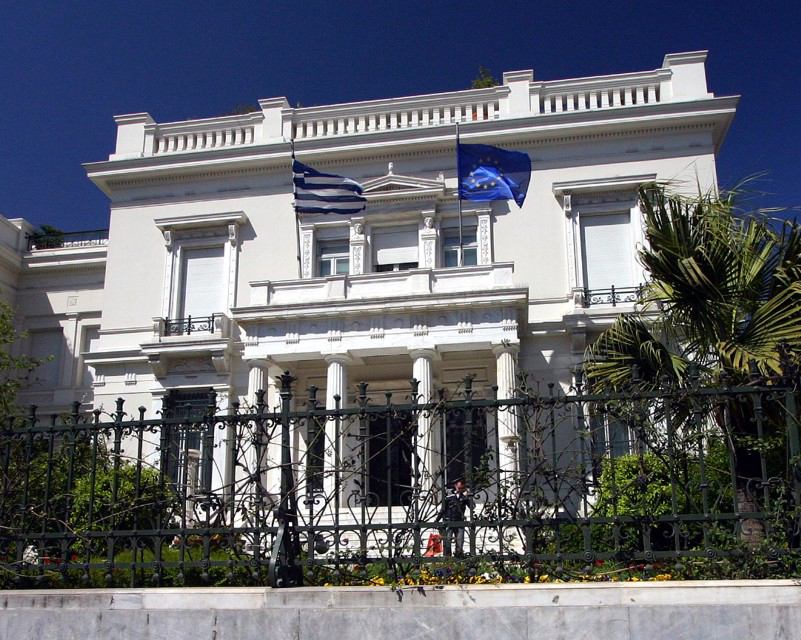 The exhibition kicks off in New York City in December 2016 with events at both the United Nations and the Consulate General of Greece. The campaign’s goal is to raise $100,000 which will allow the album to continue its 2017 tour in at least four additional US cities. The exhibits will provide the American public, and especially the Greek Diaspora, an opportunity to admire these extremely rare photographs and “experience” moments from the first Olympic Games through the eyes of Albert Meyer. A special representative of the famous photographers who covered the Games, Albert Meyer (Dresden 1857-1924), had taken up the position of the official photographer of the German athletic team which traveled to Athens. Through his lens he depicted, in a unique way, the athletic ceremonies, the athletes’ efforts but also the spirit and urban tradition of that period. His black and white photographs featured runners, gymnasts, track and field athletes, as well as the famous marathon runner, Spyros Louis.

Albert Meyer’s photographic album was a souvenir of the Games for the Royal Courts of the time and for the members of the Olympic Games Committee. After the 1945 bombings that leveled Dresden and destroyed his entire archive, the album and the original photographs became rare and valuable. The few copies of the leather-bound album were distributed to the members of the Organizing Committee of the first Olympic Games, among which was also George Streit, banker and minister of the Greek government of that period. Marinos Yeroulanos, longtime president of the Board of Trustees of the Benaki Museum and George Streit’s grandson, gifted the album to the Historical Archives of the Benaki Museum, where it has been kept since. The Benaki Museum narrates as a safeguard, through its collections and archives but also through its continuing presence on the international cultural scene, the history of Greek civilization. The crowdfunding campaign will launch on November 21, 2016 and will run through the end of January 2017.

Supporters can contribute in the following ways: 1. Donate: through the campaign’s platform at http://crowdfunding.benaki.gr or “offline” by sending a check via post or through a wire transfer. 2. Share: with family and friends using this link: http://crowdfunding.benaki.gr. 3. Fundraise: by creating your own page either as an Individual or a Team (team of friends, corporate team, media team etc). Set your financial goal (for example $100) and invite others to help you achieve your goal for the Benaki Museum. For help creating your page, please contact the Benaki Museum at [email protected] For donations by check: Please write your check to KBFUS, mentioning The Benaki Museum – Online Fundraising in the memo section Send it to KBFUS, 10 Rockefeller Plaza, 16th Floor, New York, NY 10020. For donations via bank wire: Bank: Citibank, 1 Rockefeller Plaza, New York, NY 10020 Account beneficiary: KBFUS – Benaki Museum project Account Number: 9970182790 ABA (for deposits from within the US): 021000089 SWIFT: CITIUS33 Beneficiary address: KBFUS, 10 Rockefeller Plaza, 16th floor, New York, NY 10020. Please mention as reference for your donation: “The Benaki Museum” Links Crowdfunding: http://crowdfunding.benaki.gr Web site: http://www.benaki.gr Facebook: https://www.facebook.com/TheBenakiMuseum Twitter: https://twitter.com/TheBenakiMuseum Instagram: https://www.instagram.com/TheBenakiMuseum For more information, call +30 2126875299, or write to [email protected] Athens, 18/11/2016