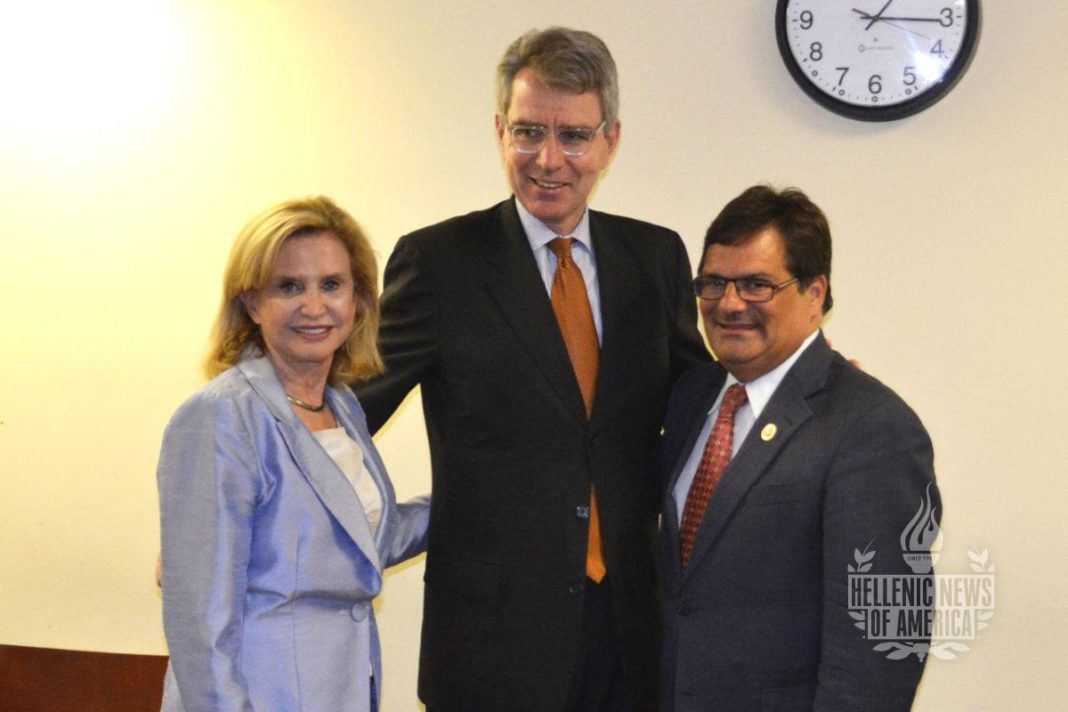 Washington, D.C.— Last week, Israel suffered devastating wildfires that swept across its northern and central regions. An international coalition assembled to assist Israel in the response and relief efforts. Among the first to respond were Greece and Cyprus.  Co-Chairs of the Congressional Hellenic-Israel Alliance (CHIA) Caucus Congressman Gus Bilirakis (FL-12) and Congressman Ted Deutch (FL-21) praised these efforts.

“I was very pleased to see the expediency of generosity on the part of Greece and Cyprus,” said Congressman Bilirakis. “Disasters, like what we have seen in Israel, have a way of reminding us of what matters – people, not politics. Israel is no stranger to hardship and has overcome many tribulations in its long history. As Israel shifts from response to recovery, the United States will continue to stand with and support Israel. Israel has been and continues to be a steadfast ally in a volatile Middle East. My thoughts and prayers are with all of those affected.”

“As Israel begins to recover from these devastating fires, I’m grateful to the many countries that came swiftly to Israel’s aid,” said Congressman Deutch. “Among the first to respond were Greece and Cyprus, once again highlighting the deep partnership and friendship between these countries. My thoughts are with all of those in Israel affected by these tragic fires. The United States will continue to stand shoulder to shoulder with our great friend and ally Israel and support her in times of need.”