CommunityCulture“DAUGHTER TELLS PARENT'S TALE OF LOVE AND WAR DURING EARLY DAYS OF...
CultureFeaturedGreece 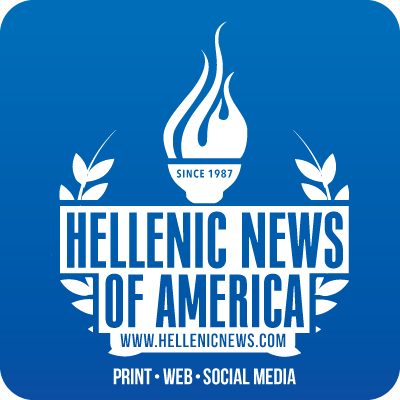 Helen Electrie Lindsay translated her father’s World War II diary in her eloquent book, Written on the Knee: A Diary from the Greek-Italian Front of WWII

Minneapolis, Minnesota  – Dr. Theodore Electris and his wife were newlyweds when he was called to war. Written on the Knee starts during the little known Greek-Italian conflict.  Electris, a physician, kept an intimate journal for his new wife, Chrysoula.

In essence, this book is a time capsule for Lindsay and her family.

“The diaries were a love letter to my mother,” said Lindsay. “They give the reader of sense of their love for each other as well as the sacrifice and separation my parents felt.”

The book contains reference material including an introduction by the author of Captain Corelli’s Mandolin, Louis de Bernieres.  The film later became a movie released in 2001 starring Nicolas Cage.

Lindsay details the often-overlooked Greek conflict with Mussolini’s forces. The six-month battle played a pivotal role in the war’s outcome.  The country’s fierce resistance against the Italians delayed Hitler’s move into the Soviet Union, which many believe turned the war in favor of the Allies.

Come and enjoy this story of true love at a crucial time in modern history.

Lindsay was born in Thessaloniki, Greece. She graduated from Anatolia College and came to the U.S. on a Fulbright scholarship to study physics. She worked for Dayton Hudson as an engineering product manager at MTS Systems in the Twin Cities. She is married with two children and lives in Wayzata, Minnesota.