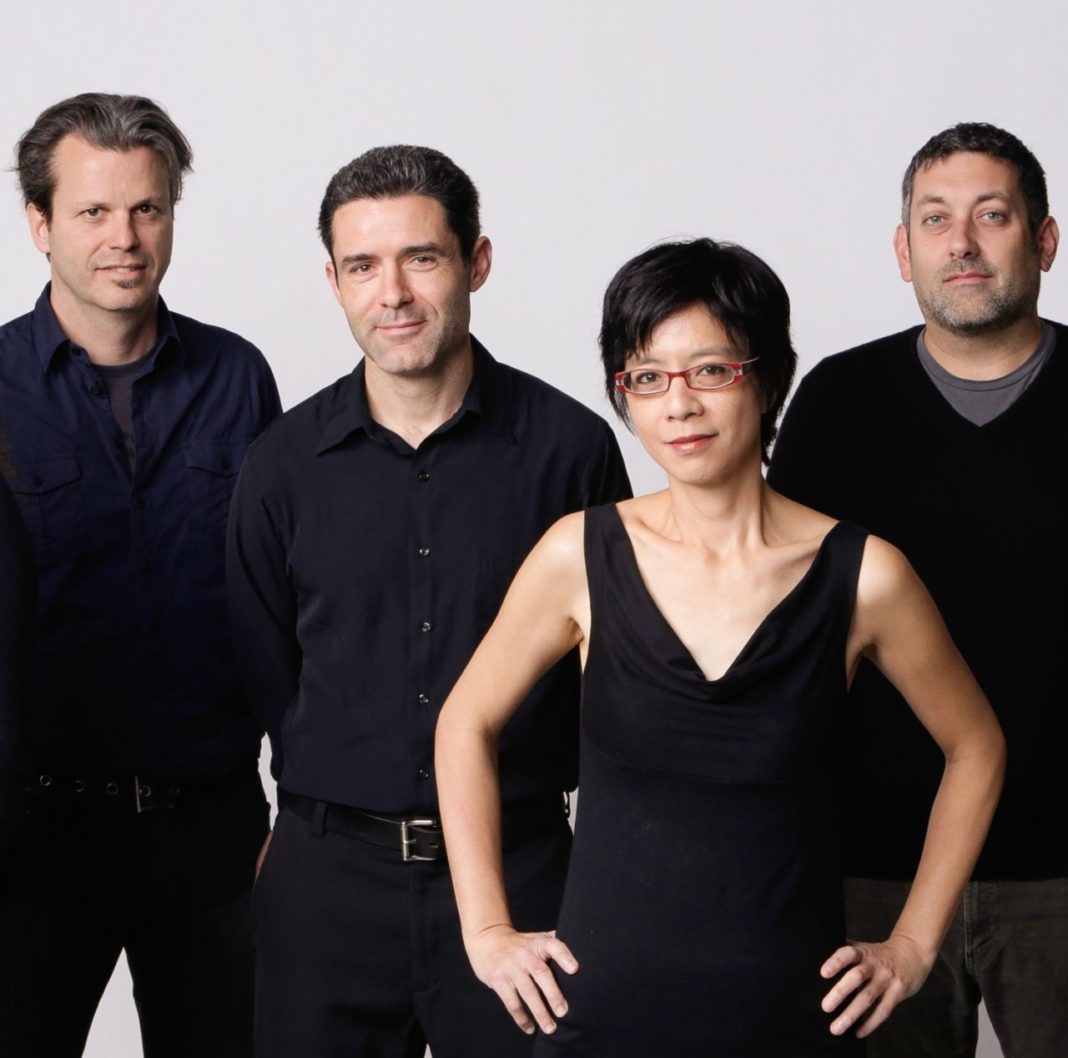 An eclectic eight-member electro-acoustic ensemble with classical, rock, and jazz DNA, NakedEye commissions and performs seminal works by cross-over and cutting-edge composers. Presenting music of the imagination utilizing acoustic, electric, toy, kitchen, and noise-making instruments, NakedEye’s body of repertoire reflects the group’s mission to innovate and explore musical expression outside of convention. From notated works to guided improvisations for flexible instrumentation, the group has established a new music presence in its home city from which it collaborates with composers and performers to import and export musical works in a rich, ongoing artistic exchange. NakedEye believes in the power of new music to surprise, uplift, and change.

Admission to the performance is $10 and tickets are available online or at the door. ADA Assistive Listening Devices, accessible seating and free parking are available. For more information, visit dccc.edu/concerts or contact Caitlin Flaherty, Supervisor of Arts Administration, at 610-359-5266.