File with 500,000 bank accounts from ‘Lagarde list’ delivered to prosecutor

PM Mitsotakis on Facebook post: Our daily concern is taking another step forward to a stronger Greece, with justice for all 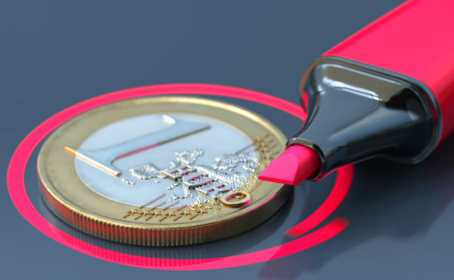 A file with about 500,000 bank account records of all those persons, legal and natural, included in the so-called “Lagarde list” were delivered on Tuesday evening by the secretary general of the Greek cabinet, Mihalis Kalogirou to Chief Prosecutor Elias Zagoraios.

The record, to which Prime Minister Alexis Tsipras referred to during the cabinet meeting earlier in the day, is from a USB stick delivered to Kalogirou by former HSBC IT employee Hervé Falciani, who revealed the names and bank accounts of thousands of ban customers, during the secretary’s visit to Paris.

The material passed on by Falciani includes bank account records which are expected to shed a light to the “Lagarde list” case, as well as reveal depositors and money routes, and hence the feeders of these accounts.

The file, which is encrypted, is extensive and will require technical expertise and software to open it. The prosecution is expecting clarifications as to whether the decryption will take place during the holidays or right after.