Foreign Ministry spokesperson’s response to journalists’ questions regarding statements made today by the Turkish Prime Minister, in the occupied regions of Cyprus 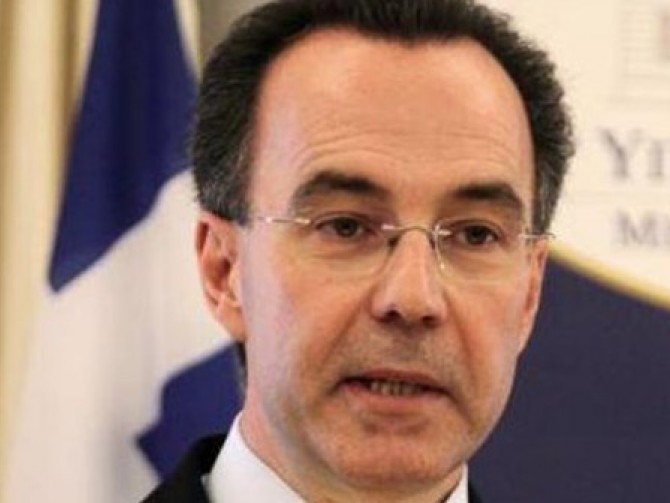 Foreign Ministry spokesperson Konstantinos Koutras made the following statement in response to journalists’ questions regarding statements made today by Turkish Prime Minister Ahmet Davutoglu, in the occupied regions of Cyprus:

“Within the framework of international law, Greece supports the Good Offices Mission of the UN Secretary General and all of the initiatives of the President of the Republic of Cyprus, Nicos Anastasiades, aimed at achieving a just and viable solution to the Cyprus issue, based on the resolutions of the United Nations Security Council and the European acquis.

It rests with Turkey to contribute to the achievement of a solution by taking substantial initiatives that concern the core of the problem: the existence of occupation forces; failure to respect, on its part, the decisions of the European Court of Human Rights; ongoing settlement; and the counterproductive stance the Turkish Cypriot side has maintained thus far in the intercommunal talks.”