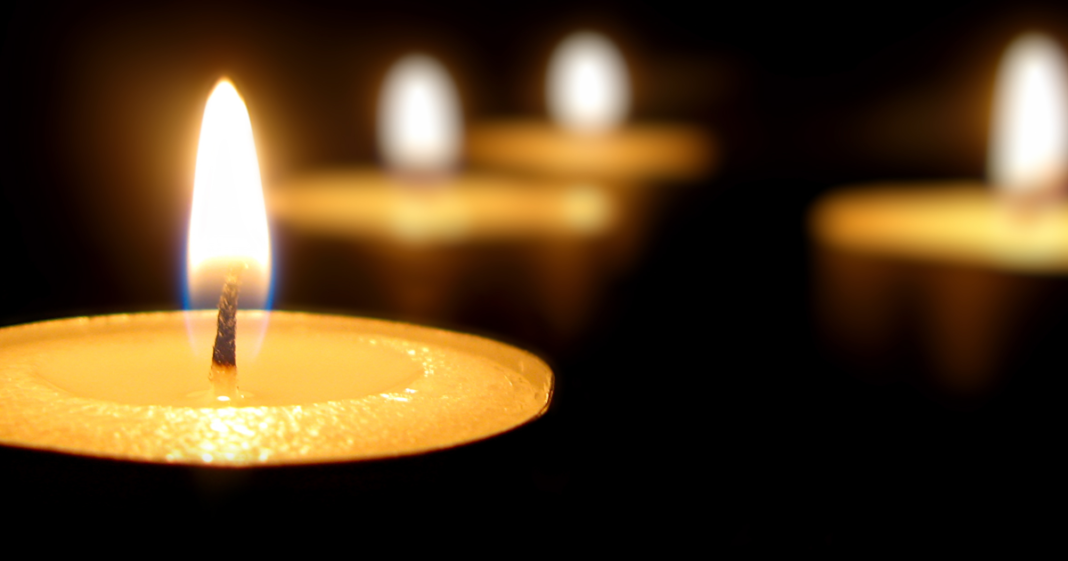 Fr. Rizos is survived by his beloved wife of 53 years, Presbytera Alexandra (Manousos), his sisters; Frances Pappas and Angie Rigs, all of Lowell, his two children; Dr. Demetrius Rizos and his wife, Susan, of Danvers and Aris Rizos Hatch of Chelmsford, his 3 cherished grandchildren; Nicholas Rizos, Effie Hatch and Zoe Hatch, as well as many relatives. He was preceded in death by his brother Michael Rigs of Lowell.

Born on January 24, 1938, Fr. Peter was the son of the late George and Evangelia Rigs, both of whom were Greek immigrants. He was graduated from Lowell High School’s Class of 1955 as a Carney Medal recipient. He pursued graduate studies at Boston University School of Theology, Episcopal Divinity School in Cambridge and the Chicago Theological Seminary. In 1975, he received a Ph.D. in Human Learning and Religious Development from the Graduate School of Boston University.

Ordained to the Diaconate and Priesthood in 1966, Fr. Rizos was assigned as pastor of the St. Demetrios Church in Fall River, MA. From 1972–1984, he served as Associate Pastor and Director of Religious Education at Lowell’s Holy Trinity Greek Orthodox Church, where he was responsible for the GOYA and served as Sunday School Director. From 1978–1981, he worked for the Department of Religious Education of the Greek Archdiocese with a focus on teacher training. From 1980–1984, Fr. Rizos also served as adjunct instructor of Religious Education at the Holy Cross School of Theology. From 1984–1994, he served as interim pastor for various Boston Metropolis parishes. He subsequently served as pastor of St. Nicholas Church in Manchester, NH, the Annunciation of the Virgin Mary in Woburn, MA and most recently at Lowell’s St. George’s Greek Orthodox Church.

Fr. Peter was a retired teacher of Latin, Modern Greek and History in the Lyceum of Lowell High School from 1971–2004, where he developed a four-year curriculum of Honors Greek.

He was an avid golfer and member of Andover’s Indian Ridge Country Club, as well as a member of AHEPA Hellas Chapter 102 of Lowell and The Brotherhood of Clergy, Boston Metropolis. Fr. Peter fully embraced the Greek language, culture and scriptures and found joy in teaching the Greek Orthodox faith and all of its rich traditions. He could be found reading the New Testament in Ancient Greek even at the beach, and would chant Phos Hilaron at sunset with Presbytera Alexandra. His greatest joy was time spent with his children, grandchildren and preaching to his many parishioners.  Fr. Peter leaves those that survive him with a treasured legacy of love and faith.

The Rizos family would like to thank Drs. Milton Drake & James Waters for their years of exemplary care and compassion.

Visiting hours will be held on Friday from 4-8pm at St. George Greek Orthodox Church, 44 Princeton Blvd, Lowell.  Funeral Services will be held at the church on Saturday, with Divine Liturgy at 10:30am followed by one hour of visitation from 12:00pm-1:00pm. The Funeral Service for Fr. Peter will begin at 1:30pm. Interment will follow in Westlawn Cemetery, Lowell. In lieu of flowers, donations in Fr. Peter’s name may be made to St. George Greek Orthodox Church, 44 Princeton Blvd, Lowell, MA 01851. Arrangements have been entrusted to the care of BLAKE CHELMSFORD FUNERAL HOME.  Funeral Director Paul A. Hardy, Jr. 978-256-5251 www.chelmsfordfuneralhome.com