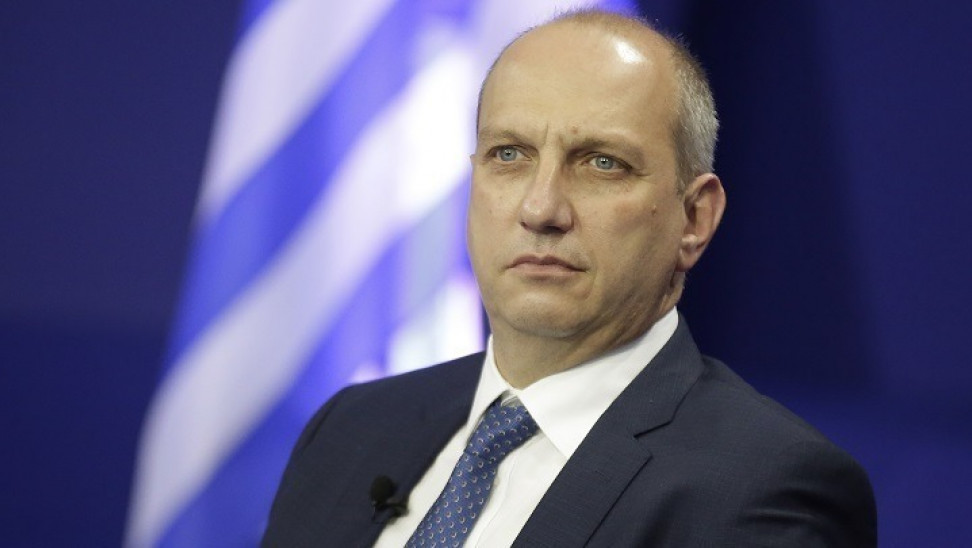 “We are pleased to see the high rate of vaccination of students as well as teachers and administrative staff at universities. Specifically, more than 73% of our students have taken the first installment or have fallen ill, while the vaccination rates in the universities are very high in the faculty members and in the administrators, about 87%, who have done both installments, while in the members The percentage is even higher since we are going to 91% “, the government spokesman stressed during the briefing of the political authors.

“The generation of education, the people of science and research show us the way and give us a shining example. Their responsibility highlights that they demand the reopening of the universities for life and we are determined to support them and this should take place immediately from the first week of classes at the University, “he added.

Mr. Oikonomou also noted that two years after taking over the government of the country, the government has opened a step and the work produced is multifaceted and high quality.

“The Prime Minister described in detail, documented and convincing the leap of prosperity that is attempted through our development policies. “Greek society understands that there is not only a plan for safe passage from the effects of the multiple crises we face, but also a holistic plan to upgrade the living standards of citizens with an emphasis on youth, the middle class and the environment,” he said.

He pointed out that the opposition is unable to meet the level of political planning of Kyriakos Mitsotakis. “Proof that he can not exceed the bar is his criticism of parental benefits,” he said.

“The reality is that the abolition of the tax burden for the vast majority of citizens in cases of parental benefits and real estate and cash donations is aimed at alleviating the middle class, which SYRIZA deliberately ignited,” the government spokesman said. Prime Minister, in addition to their financial dimension, they also have a clear value goal. “Rewarding the toil of families,” he said.