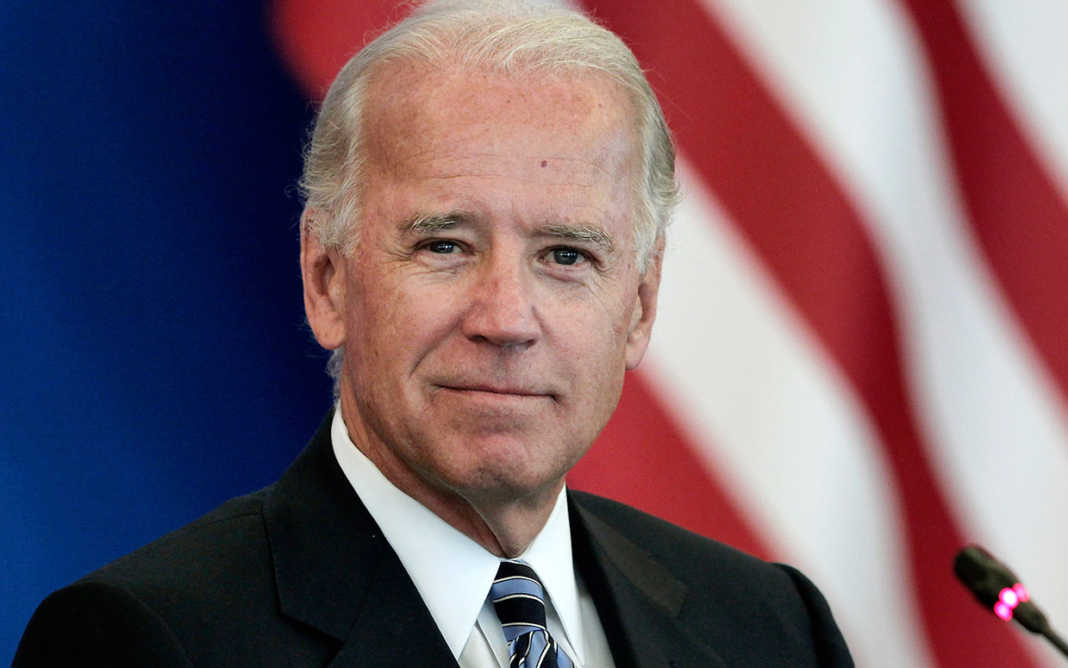 The Executive Committee of the Hellenic American National Council (HANC) welcomes the official recognition of the Armenian Genocide by President Biden. At the end of a hundred-year campaign, it is a historic decision to recognize this enormous crime against humanity. The recognition of the Armenian Genocide, the first such crime for which the term “genocide” was used in its current sense in international law, was recognized by both houses of Congress, Parliament, and Senate, in April 2019.

At that time, in the first paragraph of this recognition by the U.S. Congress, there was an initial mention/recognition of both the Greek Genocides and the Genocides of the other Christian communities by the Turks at the beginning of the 20th century. This initial recognition was achieved thanks to the cooperation of the office of Congressman Gus Bilirakis with several Greek-American associations and organizations. The door is now open for all of us to work together again in the FULL recognition of these genocides.

Under the leadership of HANC’s president, Mr. Vassilis Mataragas is ready to take action on this issue and other issues concerning Hellenism. We call on the Greek-American community and the Greek Diaspora to work together to achieve this goal, which now seems very achievable. We are open to cooperation in good faith with as many organizations as possible. But in any event, HANC will hold a meeting in the immediate future to discuss this issue on its new basis and plan a course of action.