Heroes of the Moment: The Greek Americans in WWI 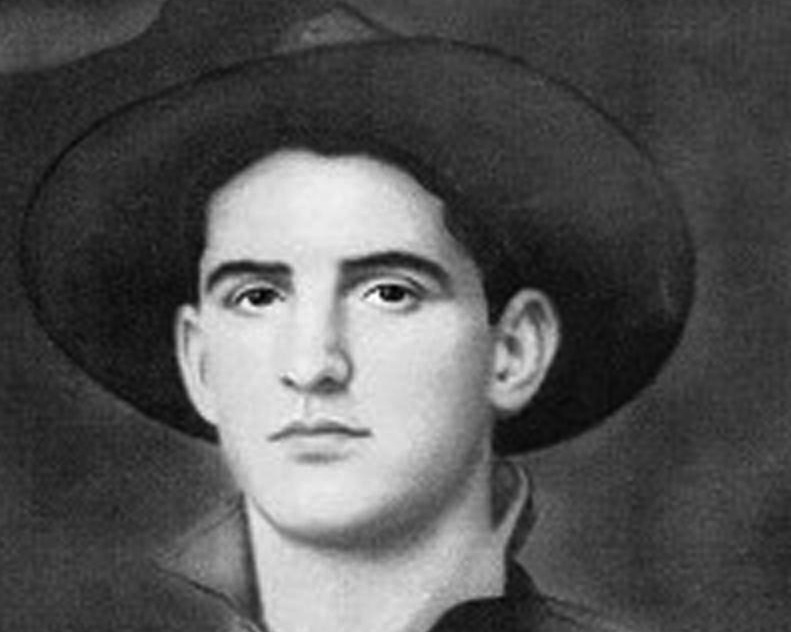 “Has a philosopher like you failed to discover that our country is more to be valued and higher and higher and holier far than mother or father or any ancestor, and more to be regarded in the eyes of the gods and of men of understanding?”, said Socrates (469-391 B.C.) in “Crito”,  dialogue by Plato.

The summer of 2014 is the 100 year centennial of the start of WWI that encompassed soldiers, civilians and industries. Greek Americans have patriotism ingrained in their culture. Americans woke up on the morning of September 11th  2014, hearing news of a counter terror operation in Syria and Iraq against ISIS. This gives another meaning to the WWI Centennial: our armed forces sacrifice to protect our way of life and the international community from extremists. Andrew T. Kopan, Ph.D. in “Defenders of the Democracy: Greek Americans in the Military”, Greek American Review, September, 1998, pp. 5-10, wrote “This ancient injunction that one’s country is to be revered above one’s parents and ancestors has been an ideal which Greek immigrants kept close to their hearts. The Greeks, founders of democracy 2,500 years ago, have been imbued with its defense during their long and glorious history. Defense of country and democracy was a trait of Greek immigrants to whatever country they immigrated to. This is especially true in the United States, where despite their small number in the total population, served in practically all of America’s wars.”

Dr. Kopan said “Indeed, the fire of patriotism of Greek Americans was exemplified in deeds of unequivocal meaning. Early historical accounts and newspapers in the United States extolled Greek American patriotism. There was not a more loyal and patriotic class of people in this country than were the American Greeks. A great percentage of them served in the armed forces of America (a proportion believed to be greater than that of any ethnic group in the United States). The great majority of them who came within the draft ages flatly refused to claim exemption…Among them were GEORGE DILBOY in World War I…”

“George Dilboy was born in the town of Alatsata in Asia Minor on February 5th, 1896.” Alatsata is located on the coast of Western Anatolia, turkey, opposite the North Eastern Aegean Greek islands. Dr. Kopan explained“After the Balkan War of  1912-13, his family fled to America to avoid persecution from the Turks…On July 25, 1917 he was assigned to company H. 103rd Infantry, 26th Division. He was sent with his company to France and took part in the Champagne-Marne defense and the Aisne-Marne counter offensive. He was killed on the battlefield near Belleau, France, July 18, 1918 and was posthumously awarded the congressional medal for bravery, the highest medal of the Republic. The official citation read: …Private Dilboy accompanying his platoon leader to reconnoiter the ground beyond was suddenly fired upon an enemy machine gun, rushed forward with his bayonet fixed through a wheat field toward the gun emplacement falling within twenty-five yards of the gun with his right leg nearly severed and with several bullet holes in his body. With courage undaunted he continued to fire into the emplacement from a prone position, killing two of the enemy and dispersing the rest of the crew.”

The Medal of Honor ceremony on the Boston commons presented to his father Antonios Dilboy is detailed as follows by Dr. Kopan: “Your boy was born in a foreign land and like you he spoke the Greek language and with you come to his adopted country. You taught him of Flag and what American citizenship means. You made him appreciate blessings afforded to all aliens. You told him it was the greatest honor on earth to be chosen to defend with his life the freedom that you enjoy, and you so developed his character and instilled into him this pride in your adopted country that no American boy excelled this boy in the supreme sacrifice he mad. He was almost superhuman, he achieved things supposed above the limit of mental and physical endurance. His act cleared the way for his platoon to break through; that he died a splendid example.” WWII Greek Americans, many who were the children Western Anatolian Christian refugees, carried Dilbo’s image as they fought overseas. General John Pershing listed George Dilboy as “one of the ten great heroes” who “died in the battlefield of France with super-human heroism and valor.” 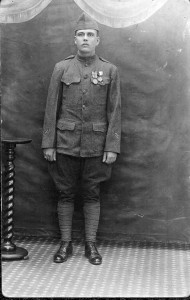 Mr. Basilios Theodosakis described his roots in Asia Minor to us at the August 15thLuncheon at the Kimisis tis Theotokou (Dormition of the Virgin Mary) Greek Orthodox Church, Southampton. “My father, Konstantinos Theodosakis joined the United States army in 1917. He fought at the Battle of the Argonne Forest, that helped bring about the Armistice.”  His father was one of many valorous Greek-Americans who are remembered during the WWI Centennial. Listening to Mr. Theodosakis’ roots has inspired persons, such as former parish council president Dimitrios Hatgistavrou.

“The Meuse-Argonne Offensive, also known as the Maas-Argonne Offensive and the Battle of the Argonne Forest,” was a part of the final Allied offensive of World War I that stretched along the entire Western Front. It was fought from September 26, 1918, until the Armistice on November 11, a total of 47 days. The battle was the largest in United States military history, involving 1.2 million American soldiers, and was one of a series of Allied attacks known as the Hundred Days Offensive, which brought the war to an end. The Meuse-Argonne was the principal engagement of the American Expeditionary Forces, during the First World War,” according tohttps://en.wikipedia.org/wiki/Meuse-Argonne_Offensive. 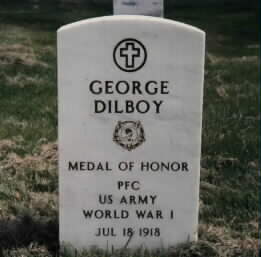 Vlassios Tsounis, a Greek immigrant from the village of Panagia, Limnos, that was part of the Ottoman Empire, immigrated to the U.S.A. in the 1900’s. He was drafted in the U. S. army during W.W.I. He served with valor in France and was wounded in action, attempting to save his fellow officers. Vlassios Tsounis was decorated with the Purple Heart. He was one of nearly five million Americans who fought in WW I. The Greek-American soldier was the recipient of the Victory Medal, 1914-15 Star for action in France and the British War Medal for extraordinary heroism in connection with military operations against an armed enemy of the U.S.A., not justifying the award of a Medal of Honor. He became a disabled American Veteran, who continued working full time in asteel mill at Aliquippa, Pennsylvania.

“The Victory Medal handed out to American, French, British and Allied soldiers bears the phrase: The Great War for Civilization, Yet the awful irony is that the children of  ‘the war to end all wars’ went on to fight and die in much larger numbers in the Second World War 20 years later- yet another calamity that eclipsed the First World War,”  according to “Centennial of a Calamity”, Scientific American, p. 93, July 2014.Vlassios Tsounis’ son, George, carried on this tradition of patriotism. His son was wounded in action and was interned as a WWII POW in Germany. Vlassios and George Tsounis, father and son, established two generations of disabled American War heroes, with his son giving the sacrifice of foreign captivity under the hands of a hostile power.

Congressman Timothy H. Bishop summarized American heroism in a proclamation honoring WWII Greek immigrant from Imvros, George Aneson, a hero of the Ludendorff Bridge at Remagen (the gateway to Germany) at the Transfiguration Greek Orthodox Church in Mattituck, May 3, 2005. “All of the men and women in our armed services are heroes of the moment when they dress in the military uniforms of our country. The strength of our nation and the rights we hold dear to us are secure because of individuals such as you. It gives me joy knowing that your courage did not merely save the lives of the American engineers in Remagen, but it allowed these young men to return home to create families of their own. Your heroism is infinite: as your story will be retold by each generation surviving the men you saved in 1945. Each time a child is born to these families, they will thank you, in thought and by word…You represent the finest of Americans that have served this country. Our nation will always be grateful to you and all of our young military men and women at arms and in peace.”  Greek Americans in 2014 continue this unique patriotism in the counter terror offensive against ISIS.