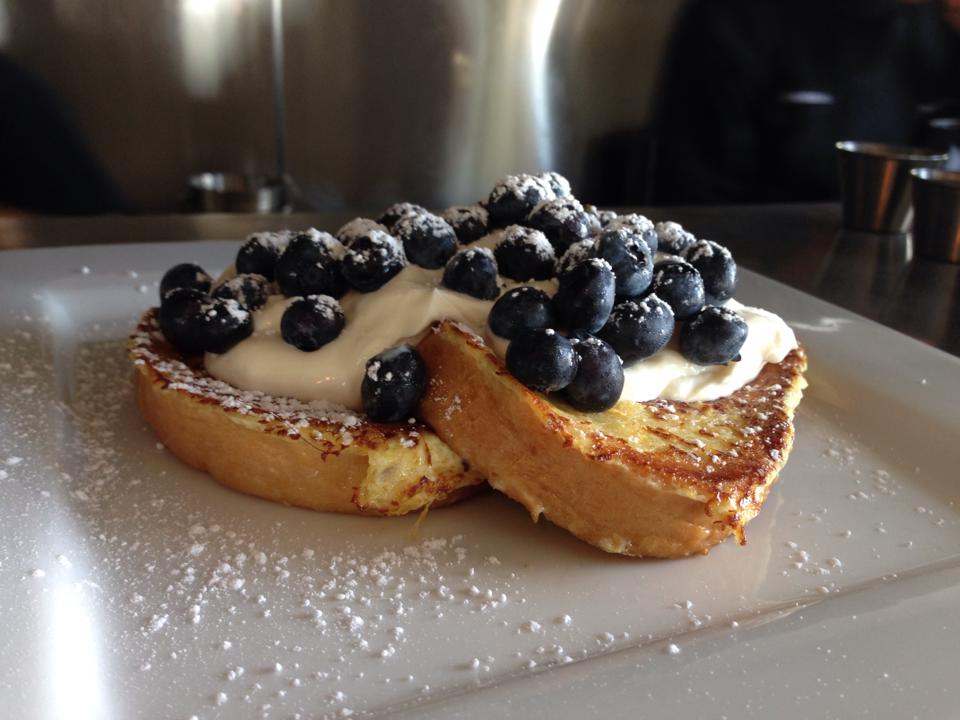 Greek Fare at a Fair Price on Jersey Shore

Visit the southern Jersey Shore, and you’ll find a family-friendly stretch of beaches and towns. Families often come to the shore for vacation, and leave daily responsibilities back home. Even so, days spent lounging under the sun or battling undertow can be quite famishing. There’s nothing like a relaxing seafood dinner to cap off the day. Located in the picturesque town of Cape May, New Jersey, George’s Place offers a tight menu of traditional Greek fare and seafood-inspired dishes for Jersey Shore vacationers. Even Guy Fieri, host of the Food Network’s popular show, Diners, Drive-ins, and Dives, has given his endorsement to George’s.

While some of the other Jersey Shore restaurants prioritize kitschy facades or fried seafood dinners, George’s has an unassuming front and offers a nuanced menu. Situated across the street from the Atlantic Ocean on bustling Beach Avenue, George’s is convenient for shore vacationers. The restaurant’s space consists of a corridor of seating adjacent to a busy kitchen. While you might be able to snag a booth for an off-season dinner, the prime summer months of June, July and August will have you waiting in line. At least you can take in some ocean breezes while you look over the menu.

George’s is a Greek diner at heart, but serves food that is anything but sludgy or oily. For dinner, you might try an appetizer plate of feta and kasseri cheeses, creamy hummus, tzatziki, dolmades, pitas and olives. You’ll learn quickly that George’s is not stingy with the appetizer portions, serving bricks of Feta, dozens of olives, and large dolmades. If not for fear of a sodium overload, you’ll be tempted to wipe your plate clean. Entrees follow suit in terms of size and flavor. No visit to the Jersey Shore is complete without crab cakes, and the crab cakes entrée does not disappoint. This dinner features two cakes resting atop a bed of creamy eggplant orzo, and surrounded by an ample Greek salad. The crab cakes are crisp and flavorful – not diluted with lots of filler. The eggplant orzo is a subtler complement to the ocean flavors of the crab cake, while the Greek salad lightens an otherwise rich plate of food. Guy Fieri touted the lamb chops as a winning dish during his visit, and you’ll have no problem devouring the crisscross of moist chops on your plate.

Other entrée options include a gyro platter, six pepper tuna and Atlantic salmon, as well as pork tenderloin and rib eye steak for the seafood-wary. As most dinners are priced between ten and twenty dollars, George’s offers an affordable dinner option at the shore without sacrificing quality or quantity. And with the ocean just a crosswalk away, you can nullify some of those guilty pleasures with a nice post-dinner stroll.