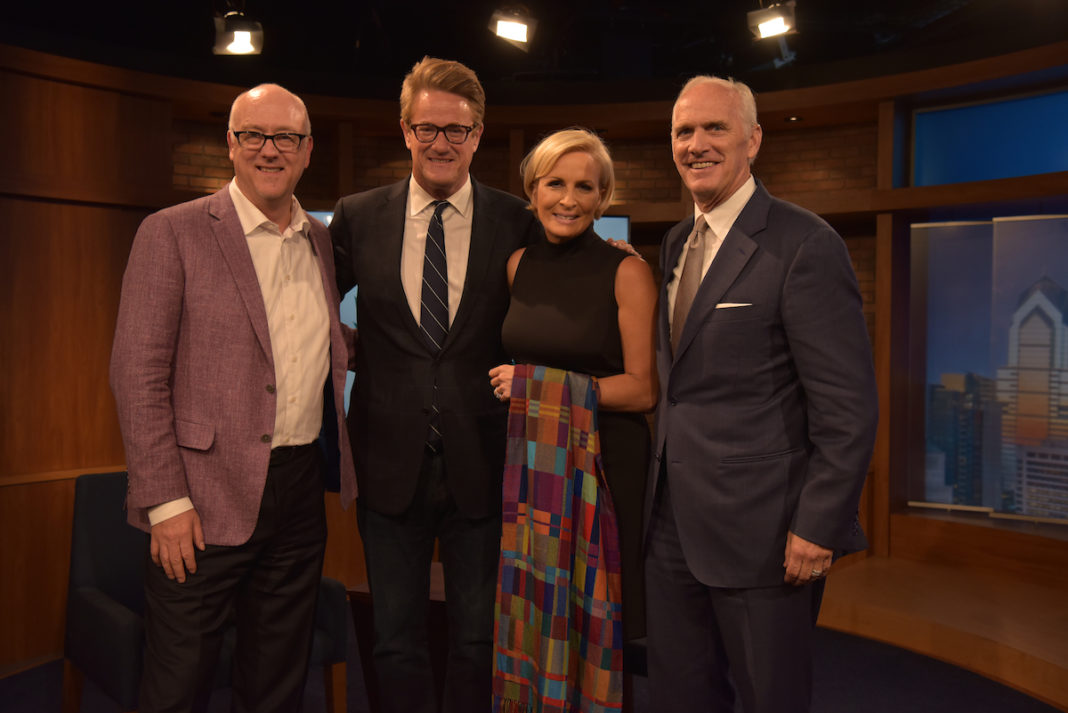 Philadelphia – September 20, 2017 – Independence Blue Cross (Independence) yesterday launched “Know Your Value,” a one-of-a-kind employee development program launched by Mika Brzezinski, founder of “Know Your Value” and co-host of MSNBC’s Morning Joe, in partnership with NBCUniversal. Through the program, Independence — the first company in the region to launch a customized version of “Know Your Value” — will provide 56 of its employees the opportunity to attend an exciting series of workshops and development events that are aimed at helping them achieve success.

“Our employees work hard to bring the Independence mission to life each day,” said Independence President and CEO Daniel J. Hilferty. “We’re excited to offer them a program that will empower them to advance their professional growth and development, and continue helping our company shape the future of health care.”

As part of the launch, Independence held a kickoff event yesterday at the Comcast Center in Philadelphia during which participants of the “Know Your Value” program were able to interact with and hear from key executives from Independence, Comcast, and NBCUniversal, as well as Brzezinski herself.

“It was a fantastic day of raw discussion and hands on training surrounding knowing your value and communicating effectively,” said Brzezinski. “This program shows how Independence Blue Cross recognizes the value of their employees and the value of retaining top talent.”

Employees participating in the program were selected by a committee of executives and human resource business leaders from Comcast/NBCUniversal and Independence based on self, peer, and manager nominations in which they were asked how the potential participant exemplifies the program’s key values — Accountability, Courage, and Empowerment — and could benefit from participating in the “Know Your Value” program. Those selected to move on to the second round were also asked to submit a video explaining how they demonstrate their selected core value.

Independence Blue Cross is the leading health insurance organization in southeastern Pennsylvania. With our affiliates, we serve more than 8.5 million people in 24 states and the District of Columbia, including more than 2.5 million in the region. For almost 80 years, we have been enhancing the health and well-being of the people and communities we serve by delivering innovative and competitively priced health care products and services; pioneering new ways to reward doctors, hospitals, and other health care professionals for coordinated, quality care; and supporting programs and events that promote wellness. To learn more, visit www.ibx.com. Connect with us on Facebook at ibx.com/facebook and on Twitter at @ibx. Independence Blue Cross is an independent licensee of the Blue Cross and Blue Shield Association.

Previous articleOLD KARDAMYLI, THE KAPATANIO AND THE MARCH THAT SPARKED THE 1821 WAR OF INDEPENDENCE
Next articleDelco Bar Association Casket Flag Raising for member Veterans – Delco Top Names in the Legal Community