John Kokolakis, patriot and businessman, has passed away 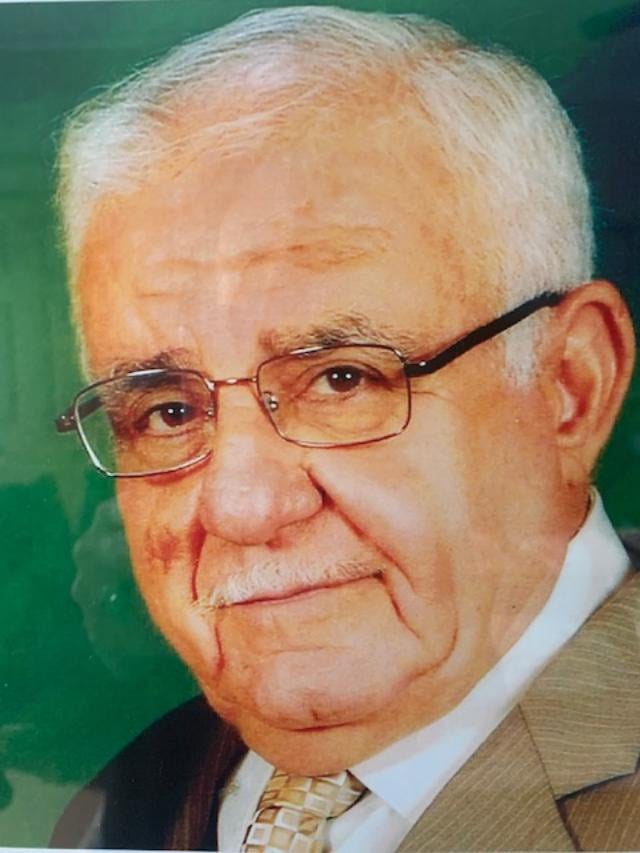 Our community is mourning the loss of a loyal steward, great patriot, and dear friend John Kokolakis. 1935-2021.

On February 6, 2021, at 5:01 pm, we lost our beloved friend in christ, John Kokolakis.
Born September 27, 1935, Mr. Kokolakis lived an esteemed life in business and philanthropy. A child of the mountains of Kournas Crete, a young apprentice and engineer in the merchant marines, John emigrated to the states as a young man and founded J.Kokolakis Contracting in 1972 New York/Florida. He was honored by Presidents, Governors, candidates, and dignitaries over his esteemed career in government construction for exceptional work and accountable service to the community. His philanthropic spirit had him serve as New York’s Church of the Assumption’s Council President while building their community center, 7th District Governor of the PanCretan Assoc. of America, Local KPHTH chapter president and president of the local Panhellenic Federation of America as well as countless positions in committee leadership. He was especially proud of his support of the Venizelion Museum in his beloved birth home of Chania Crete.

With all of his accomplishments, John Kokolakis made his family his greatest source of pride. His love for his wife Peggy was admired and known by all. He is a known mentor in life to all who have known him, especially his children and grandchildren who have only loved and admired their grandfather for his integrity, honesty, and tenacity for life. Over the years John’s giving nature had him caring for and sponsoring his sister, brother, friends and cousins from Greece in his very home. He was a friend to all and stranger to none.
John is survived by his adoring wife Peggy Kokolakis, children Michael (Violet), Joseph (Anna) Kokolakis, and Maria (Michael) Kastrenakes. Grandfather to Peggi (Peter) Alex, Yianni (Dimitra) Kokolakis, Emmanuel, Yanni, Joseph Kastrenakes, Evanne (Gordon) Lucas, Yianni, Eleni and Paige Kokolakis and Great Grandfather to Maria and Mixali Alex, Maria Rose Lucas and Michael John Kokolakis.

Services are to be held Friday 2/12/21 at Holy Trinity Greek Orthodox Church Clearwater, 10 am viewing, 11 am services, and interment at Curlew Hills Cemetery. Donations in his name can be made to the Pancretan Association of America, the John Kokolakis Venizelion Scholarship fund – www.pancretan.org /scholarsh[email protected]. May his memory be eternal.