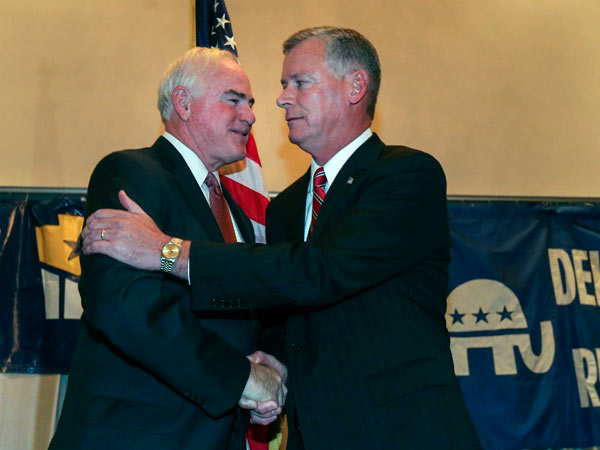 The unofficial tally early Wednesday morning indicated that McGarrigle won by 1,703 votes. The reported vote count was 39, 705 for McGarrigle and 38,002 for Kane.

Both candidates were running for the seat vacated by the retirement of Republican state Sen. Edwin B “Ted” Erickson.