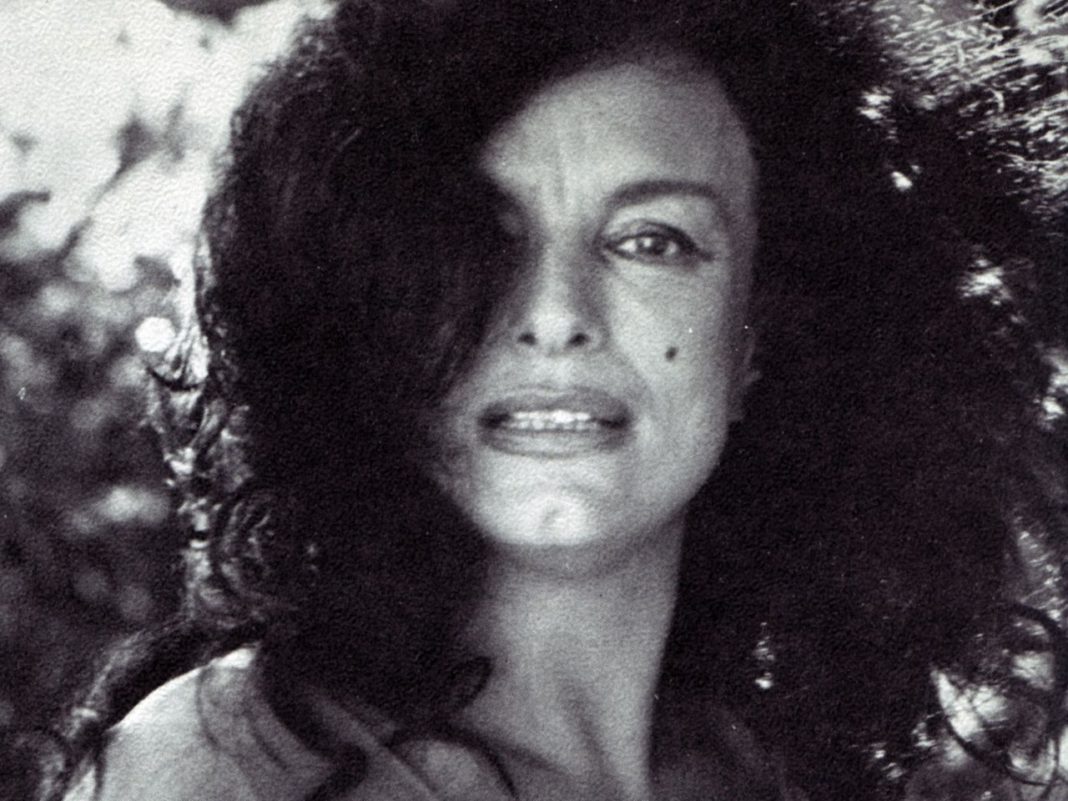 My dear friends and readers:

The handsome, shiny black magazine I held in my hand and saw placed on tables throughout the spacious hall of The Merion in Cinnaminson, New Jersey, announced in gold letters:

Gold letters, for a red-letter day.  There are many things that bind a people to a community, but none more important than the newspaper that serves it, mirrors its hopes and aspirations, reports its accomplishments, celebrates its triumphs, and links its past and present to its future.  The Hellenic News of America, growing with its community, serving it, and prospering with it, has done all this as it now begins its fourth decade under its dedicated founder, Paul Kotrotsios, and its beautiful and talented co-publisher, Aphrodite Kotrotsios.  It seems only yesterday, to that I myself became part of the Hellenic News family, an association I cherish to the present day.

Paul Kotrotsios was a man with a vision.  A native of Epirus, he bore the soil and mountains of his native land in his blood.  Settled in America in the Hellenic community of the tristate area, the critical intersection between the world’s great capital, New York, and America’s own, Washington, D.C., he saw the critical, unfilled need of a newspaper that would connect a strategic part of the Greek Diaspora with its eternal homeland.

Epirus gave us our immediate connection.  It was the home of my own father, although, born and raised in Zakynthos, I was almost grown before I first saw it.  The steep, rugged landscape explained a lot in my own blood that I had only vaguely sensed before, and gave me the sense of meeting in Paul a true kinsman.  And I met, too, his lovely wife Linda, and their beautiful children.  I grasped Paul’s vision, and began this column for his then twelve-page paper.  At the same time, I began to teach his children the piano, which was a weekly delight for me.  I have watched the paper grow to its present, multi-colored sixty-four page format, and watched Aphrodite, Stavroula, and Joanna grow to womanhood as I gave them the musical education that is so critical to the life and spirit of every Greek.

My years with the Hellenic News have been years of personal growth and professional satisfaction for me too.  I had the deep privilege of interviewing Yannis Ritsos and Nikiforos Vrettakos, two of the giants of modern Greek poetry; Margaret Papandreou, the former First Lady of Greece; the great contemporary stage director, Theodoros Terzopoulos; and such figures in our local community as Constantine Papadakis, Marina Angel, and Kostas Myrsiades.  I have been able to report on events of cultural significance from around the world, including my own experiences as a performer on three continents.  I have felt myself embracing Hellenism everywhere, and bringing it back to these pages.

The celebration itself was a grand and gala affair, with many congratulations and well wishes from individuals and organizations, including the Honorable Geoffrey Pyatt, America’s ambassador to Greece.  There were also distinguished honorees from all walks of life:  Archon Michael Psaros; Nancy Papaioannou, President of the Atlantic City Bank; John Koudounis, CEO of Calamos; Dr. Michael Papaioannou of the International Monetary Fund; Professor Marina Angel of Temple University’s School of Law; the Honorable Mike Pantelides, Mayor of Annapolis; philanthropist Eleni Bousis; Dr. Thomas Phlambolis of the Lankenau Heart Institute; and Chris Diamantoukos, AHEPA Supreme Governor, Region 3.  After a delicious dinner with fine wines that tasted of Bacchus’ own cellar, we were magnificently entertained by the celebrated Dimitris Basis and his splendid band, which played for us with brilliance and gusto.  We left with all the sounds of Greece in our ears—and the beginning of a wonderful new chapter for The Hellenic News.  To Paul, Linda, Aphrodite, Stavroula, and Joanna, Bravo and Brava!  Kai Nazisete!