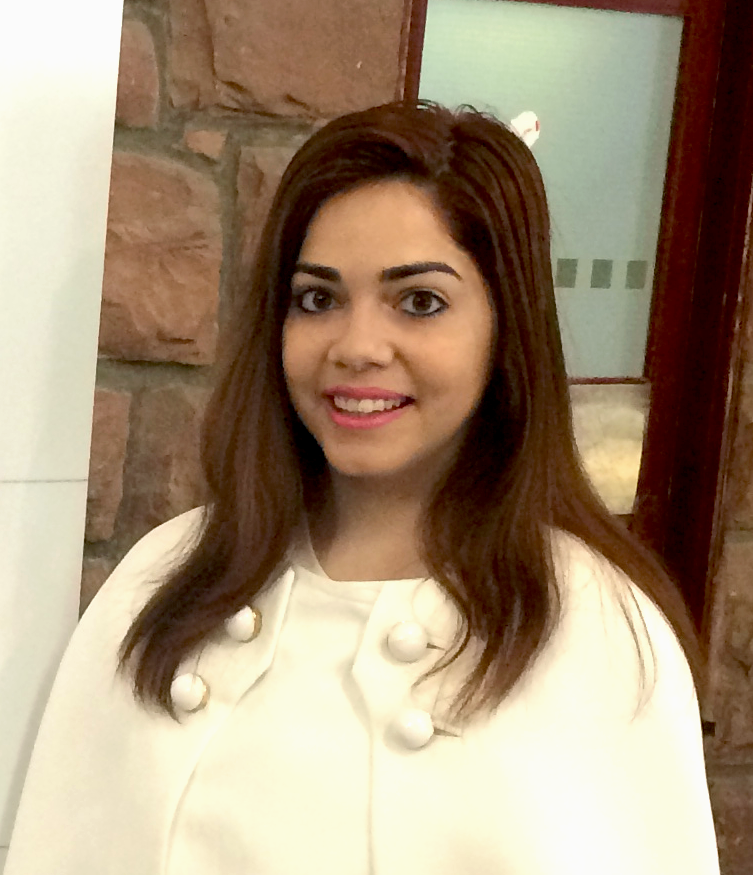 Her Majesty The Queen will present a Queen’s Young Leaders Award to an exceptional young person from Cyprus at a ceremony at Buckingham Palace, London on Thursday 23rd June.

As the Commonwealth celebrates The Queen’s 90th birthday, this year’s Award winner, 27-year-old Katerina Gavrielidou, has been recognised by The Queen for taking the lead in transforming the lives of others and making a lasting difference in her community. As a Queen’s Young Leader, she will be representing Cyprus as she joins winners from 45 different Commonwealth countries in London for five days of high-level engagements, all designed to help them further their life-changing work.

Before receiving their Queen’s Young Leaders Award at Buckingham Palace, the winners will visit 10 Downing Street and the UK headquarters of global social networking company Twitter, and meet with senior executives at the BBC World Service. They will also meet the Commonwealth Secretary General, take part in workshops at the University of Cambridge, have meetings with UK business leaders, and visit projects that are changing the lives of vulnerable people in the UK.

Katerina Gavrielidou is being recognised for her dedication to promoting education and youth empowerment. Selected from a competitive process where thousands of young people from all over the Commonwealth applied to be a Queen’s Young Leader, Katerina said: “I’m truly excited to be one of The Queen’s Young Leaders 2016 Award winners, and I’m very much looking forward to the trip this June. What I’m mostly enthusiastic about is meeting the rest of the Award winners, attending the Leading Change residential session at Cambridge University, and of course meeting and receiving the award from the Queen.”

This year’s Award winners are working to support others, raise awareness and inspire change on a variety of issues including education, climate change, gender, mental health and improving the lives of people with disabilities.

The application process to become a 2017 Queen’s Young Leader opens at 8.00pm BST on Friday 24 June 2016. The programme is looking for people aged between 18 and 29 who are dedicated to creating positive changes to the lives of people in Cyprus.

Details about how to apply to become a Queen’s Young Leader, together with information about the 2016 Award winners and Highly Commended runners up, is available at www.queensyoungleaders.com.