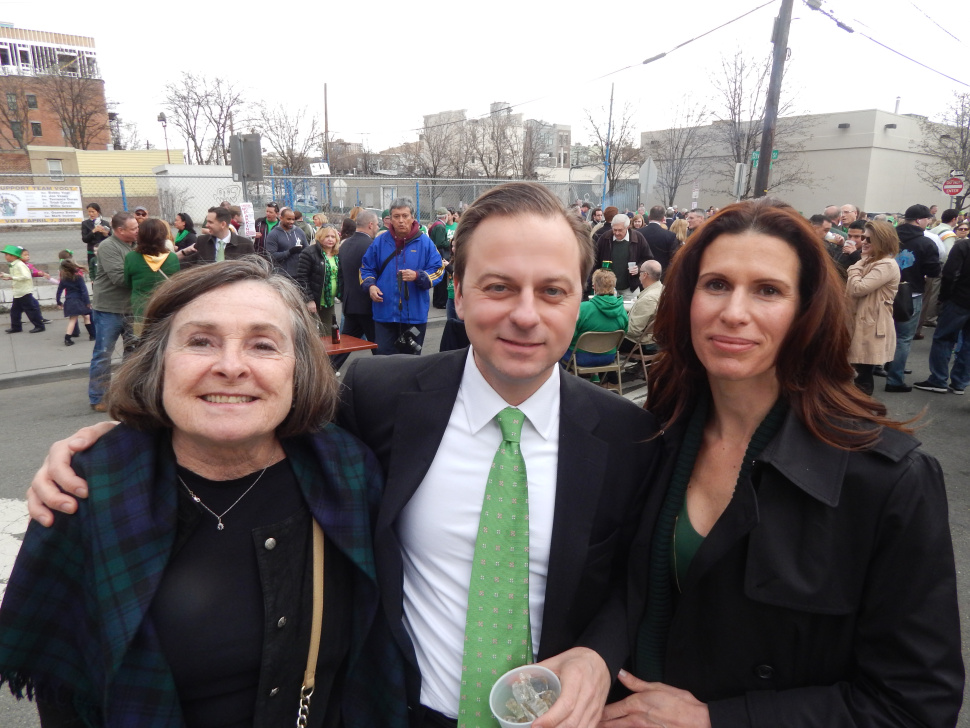 Bill Matsikoudis, the former corporation counsel for Jersey City during the Jerry Healy years, is poised to run for mayor of Jersey City in 2017.

Actively raising money, Matsikoudis – founding partner of Matsikoudis and Fanciullo, a law firm specializing in Environmental Litigation and Urban Redevelopment – opened a bank account in recent days and is in the process of filing with the state Election Law Enforcement Commission (ELEC).

A frequent and regular vocal critic of the administration of Mayor Steven Fulop, Matsikoudis has worked in the public eye to combat a Fulop-led effort to change the election schedule in Jersey City, and has also sought to put his fingerprints on modifying local pay to play rules.

Having worked in the Healy Administration, Matsikoudis and his allies going forward hope to be able to burnish connective tissue to the old born and raised firehouse crowd in New Jersey’s most populous city, while simultaneously chewing into Fulop’s yuppie/hipster base.

A source close to the developing story said Matsikoudis is prepared to take on any adversary next year, including Fulop, if the mayor’s gubernatorial bid runs aground and Fulop ends up pursuing reelection instead of in a statewide general election.