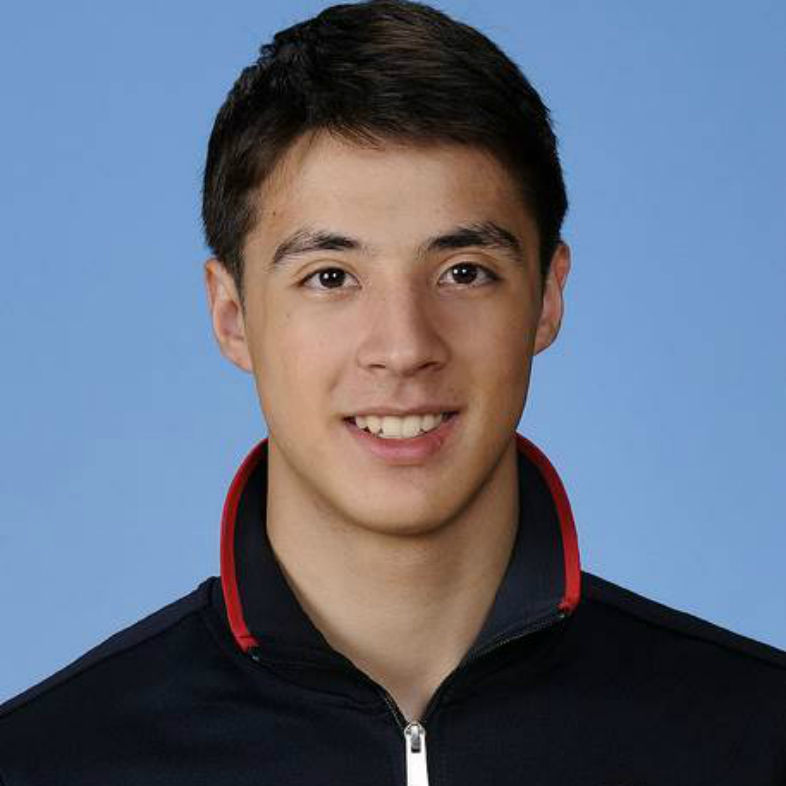 Two-time Olympic medalist fencer Alexander Massialas chatted with HNA about his plans for 2020, which include preparation for the Summer Olympic Games in Tokyo.
At the 2016 Olympic Games in Rio de Janeiro, he won two medals for Team USA, a silver and a bronze. “That felt amazing. Ever since I was a kid, that a dream of mine. Not only to compete in the Olympics but to win a medal. To be able to walk home with two of them was amazing. I couldn’t be any prouder,” he said.

This past summer, the American team won the gold medal at the 2019 World Fencing Championships. “To finally break through and make it to the top of the podium was an amazing feeling. It makes us that much more motivated for next year for Tokyo,” he said.

He is training hard and excited for the 2020 Olympic Games in Tokyo. “I am training full-time and competing. I am pretty stoked,” he admitted.,

On being a fencer in the digital age, he said, “It’s cool. We get a lot more recognition these days thanks to social media, and the media in general, to get the news out there about the sport.”

Each day, he is motivated by his love for the sport and his inner competitive drive.  “I don’t like losing in anything and that means board games, video games, and fencing,” he said. “I love fencing so much, and I enjoy doing it every single day.”

His advice for young and aspiring fencers is as follows: “Follow your passion and really focus on the little things. The most important thing is that I’ve never lost my passion for fencing,” he said.

On his use of technology in his daily routine as a fencer, he said, “We use technology for video analysis, and I use a Theragun for recovery purposes.”

Regarding his Greek background, he said, “My father is half-Greek and half-British. He was born in Crete but grew up outside of Athens in Kalamaki, and my grandfather still lives there. My family is originally from Serres in Northern Greece.”

He enjoys celebrating Greek Easter in the United States. “Any time we can do Greek Easter with the Greek community is super fun,” he said.

Massialas defined the word success as being “able to leave a positive impact on others” and “being happy.”