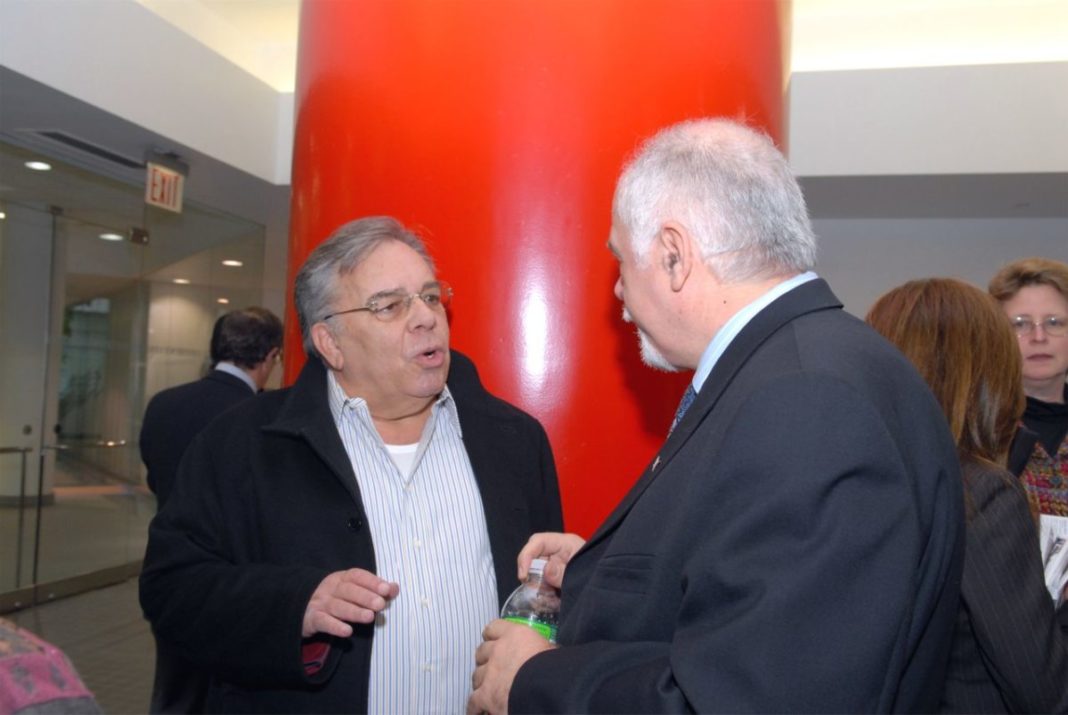 We are celebrating the street co-naming in honor of Demetris Kastanas this Saturday and the official street sign will be unveiled.  The full advisory is below with time and location.

Family of the late Demetris Kastanas

What: City officials, community groups, and others celebrate the co-naming of 31st Avenue between Steinway Street & 41st Street in honor of the late Demetris Kastanas.

Why: Demetris Kastanas founded the national Greek Television channel.  He created an opportunity for the Greek-American community, many of whom were not native English speakers, to directly engage with news and current events.  He spread awareness of charitable causes and helped raise donations for worthy organizations such as the Greek Children’s Cancer Fund.
Contact: Shachar Sharon, [email protected]

Previous article32nd Annual Cyprus and Hellenic Leadership Conference
Next articleNew home sales continued to turn in disappointing performance, while lay-offs were at historic lows, and incomes were on the rise. by TERRY KRAVARIS, J.D. Senior Loan Officer