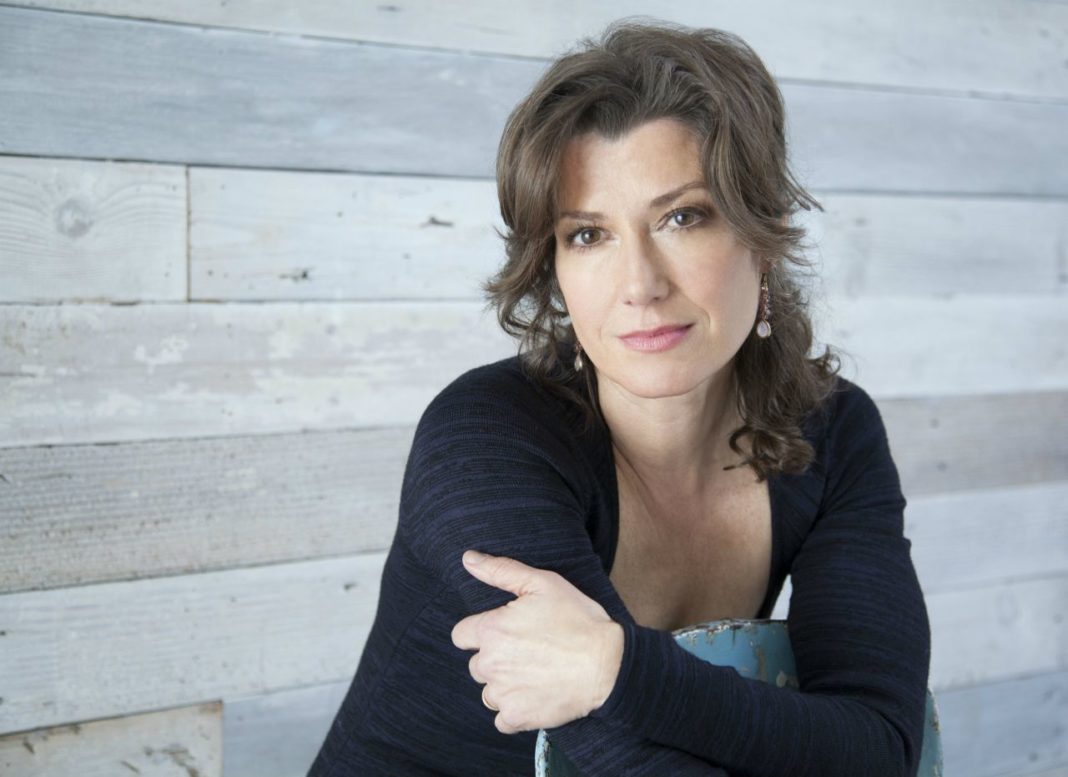 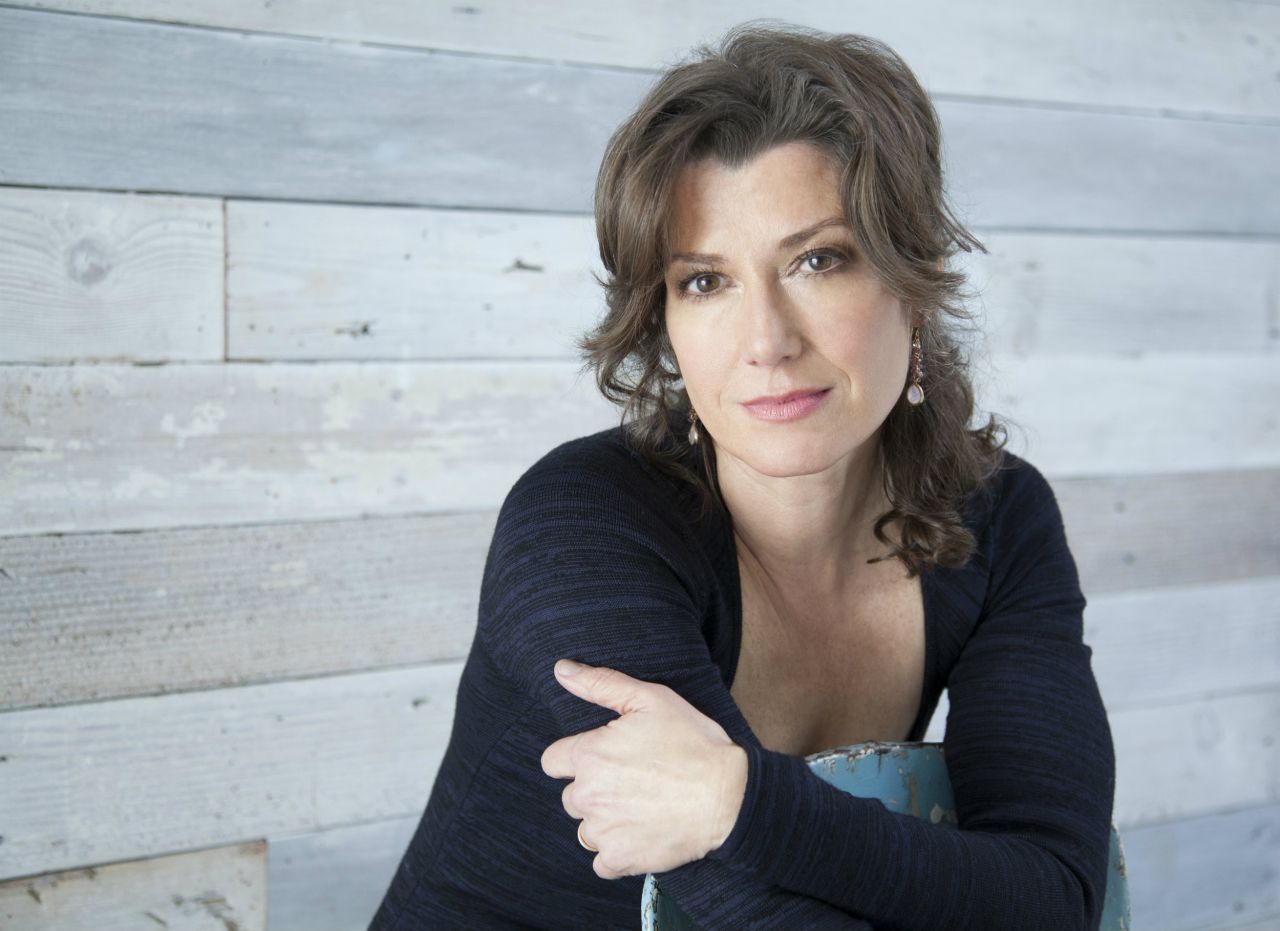 Christian music sensation Amy Grant released her latest studio album “How Mercy Looks From Here” on May 14, via her record label, Sparrow Records. It was produced by Marshall Altman. She co-wrote ten out of its eleven tracks.

It opens with the spiritual “If I Could See (What the Angels See)” and it is followed by “Better Not to Know,” which features Vince Gill’s velvet vocals on harmonies, as well as the current single “Don’t Try So Hard,” which is a duet with esteemed singer-songwriter James Taylor.

Country singer Eric Paslay penned “Deep As It Is Wide” and it is a collaboration between Eric, Amy and Sheryl Crow.

My personal favorite song on the CD is “Shovel in Hand,” where Amy collaborates with soulful country singer-songwriter Will Hoge. It tells the story of her 19-year old son burying his best friend with a “shovel in hand.” This melancholic vocal really tugs at the heartstrings and listeners ought to have a box of Kleenex ready. Hoge helps elevate this poignant tune to a higher level thanks to his sultry voice.

Carole King makes a cameo on the track “Our Time is Now.”

It closes with the ambient title cut “How Mercy Looks From Here” and the Celtic-sounding “Greet the Day.”

Amy Grant is like fine wine and the veteran songstress only gets better with age as it is evident in this stellar collection of songs. It is definitely one of the best albums that came out in 2013. She dedicated this album to her late mother and it is safe to say that she would be smiling upon her. Amy conveys a wide spectrum of emotions in “How Mercy Looks From Here.” Her vocals are warm, deep, moving and captivating. It garners an “A+” rating and if there is any justice, it should have Grammy written all over it.

For more information on Amy Grant and her new CD, visit her official website