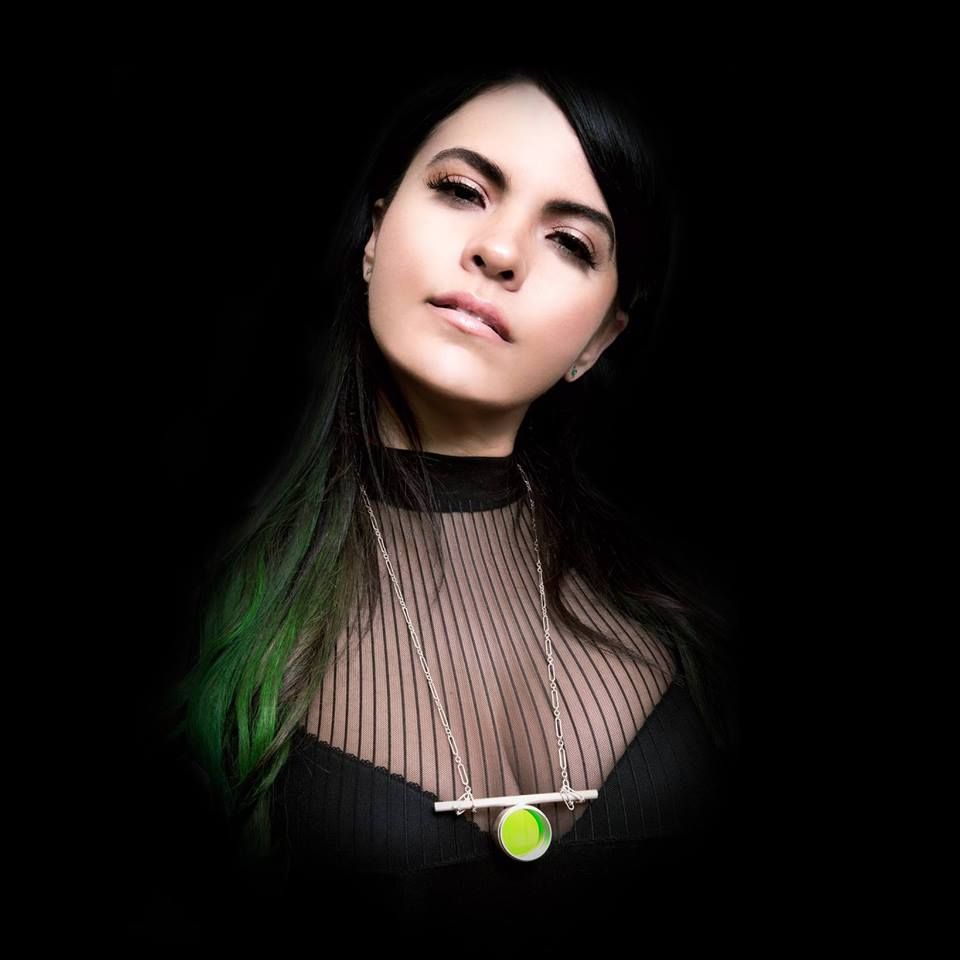 Electronic songstress VASSY is back with her latest single “Lost,” her collaboration with Afrojack and and DJ Oliver Rosa.

VASSY’s vocals are breathy, crisp and powerful, coupled with Afrojack’s and Oliver Rosa’s soaring production, and polished piano chords. The song’s music video has gone viral, accumulating well over one million views on YouTube, and rightfully so. The song has a liberating vibe, and an addicting melody that makes it difficult to get out of your head.

“If I had to get lost to find you, I would lose myself again,” VASSY sings, as she belts out the song’s chorus. The song’s music video, which features stunning scenery and a moving story-line, was produced and directed by filmmaker Tim Madden.

Overall, VASSY, Afrojack and Oliver Rosa have done a superb job on their single “Lost.” It allows the listeners to lose themselves in the song, and it garners 4.5 out of 5 stars.

“Lost” is available on Spotify and on iTunes.

To learn more about VASSY and her music, check out her official Facebook page.