GreeceCultureOn the Road in Greece: Life in 2017 By Catherine Tsounis
GreeceCultureFeaturedFood and Travel

On the Road in Greece: Life in 2017 By Catherine Tsounis 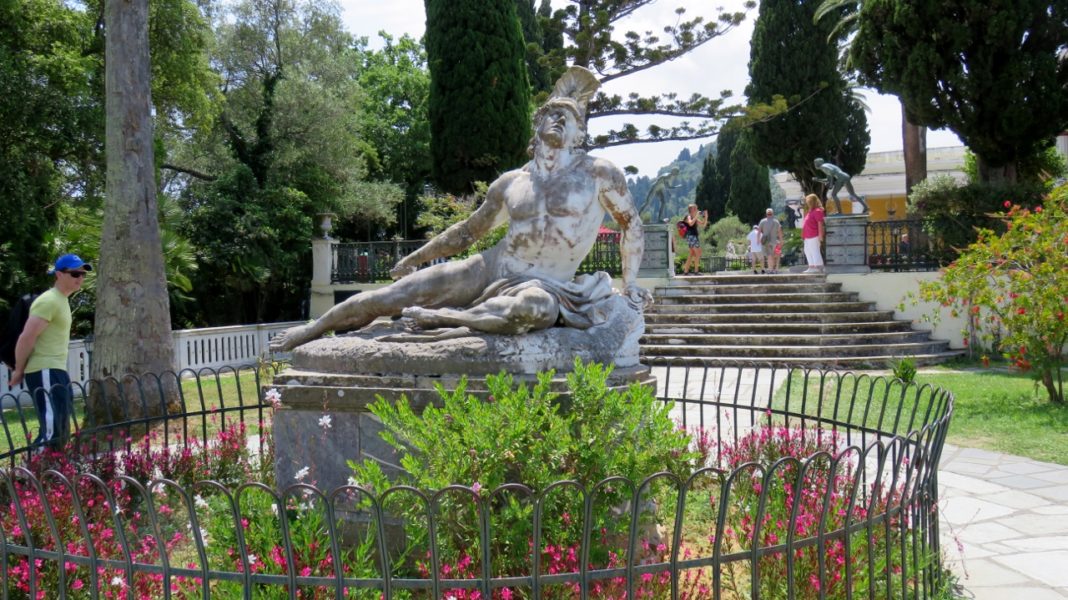 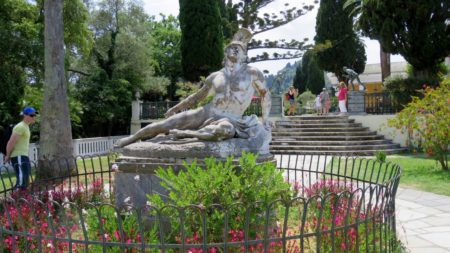 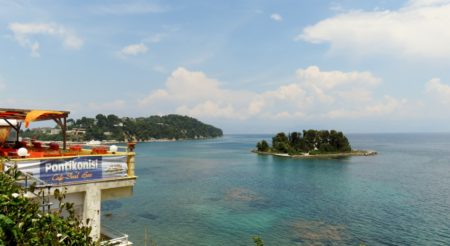 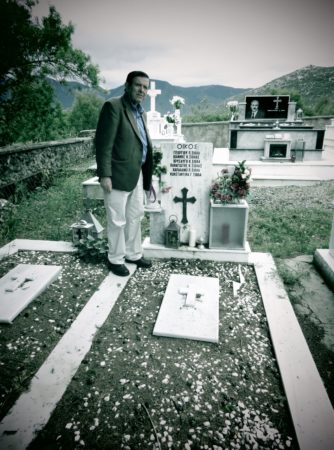 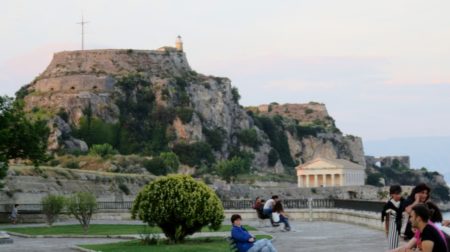 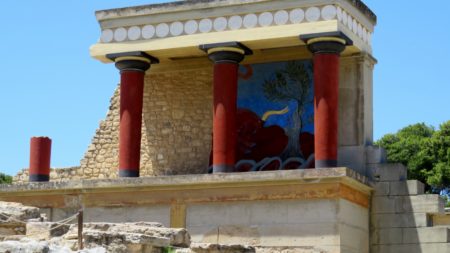 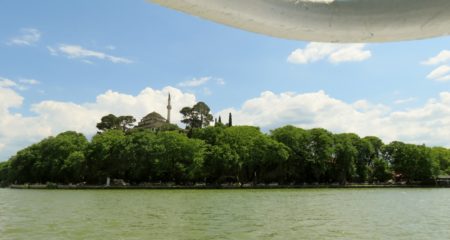