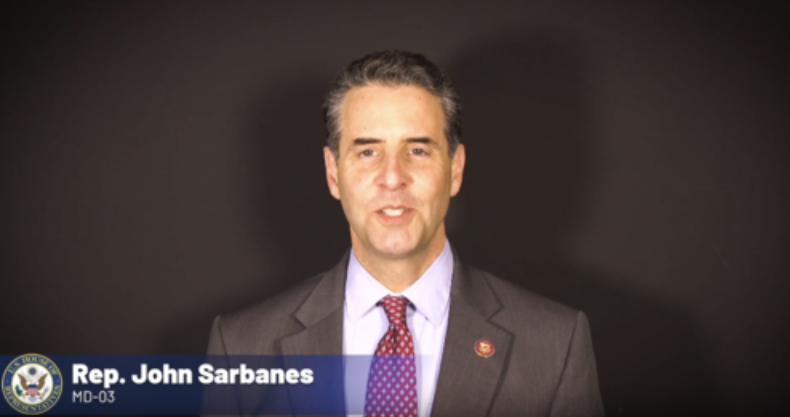 “Our nation’s gun violence crisis affects nearly every community across the country,” said Congressman Sarbanes, who co-sponsored both bills and has consistently called for gun safety reforms. “These bipartisan efforts to close loopholes in our nation’s background check system will help save lives and better protect our communities from the daily scourge of gun violence.”

Congressman Sarbanes continued: “But we cannot stop here. We must build on these important bipartisan reforms and take additional steps to enhance gun safety in every community. That includes banning assault-style weapons, ending the sale of high-capacity magazines and raising the age to buy a semiautomatic rifle to 21, among many other reforms. I look forward to working closely with my colleagues in Congress, and with the Biden Administration, to advance these critical efforts and end America’s gun violence public health crisis.”

The Enhanced Background Checks Act (H.R. 1446) would close the so-called “Charleston loophole,” which allows gun sales to proceed if a federal background check takes longer than three days to complete. This loophole was used by a White supremacist to purchase a semiautomatic handgun and kill nine African-American parishioners at Mother Emanuel AME Church in Charleston on June 17, 2015. See here for more information about the Enhanced Background Checks Act (H.R. 1446).