Greece will not allow anyone to enter the territory illegally, Theodorikakos says 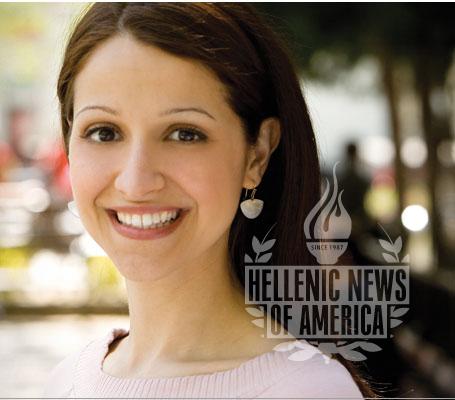 ALBANY, N.Y. – For a second consecutive year, Assemblymember Aravella Simotas’ bill to protect workers’ rights to choose their own pharmacist was passed by the New York State Assembly.  The bill permits workers injured on the job to fill their prescriptions at the pharmacy of their choosing.

Simotas’ Pharmacy Choice Bill addresses a flaw in the Workers’ Compensation Reform Act of 2007. The law created a pharmaceutical fee schedule intended to save the state money, but also limited the ability of injured workers to choose which pharmacy they buy their prescription medication from.  Simotas’ legislation would restore the ability of a claimant, in a workers’ compensation case, to choose a pharmacy to provide necessary medication for his or her injuries if the pharmacy adheres to the published drug prices.

“The Pharmacy Choice Bill preserves the important savings achieved by the Workers’ Compensation Reform Act of 2007 while restoring the ability of working men and women who are injured on the job to choose where they get their prescription drugs from,” Simotas said. “The legislation’s passage in the Assembly brings us one step closer to securing a victory for consumer choice, which is essential to reviving our state’s economy and creating a healthier marketplace for all New Yorkers.”

Simotas has been a vocal advocate for expanded access to affordable prescription medication.  As member of Preserve Community Pharmacy Access Now!, a national coalition of consumers, businesses and community-based pharmacists, Simotas held a rally last year opposing the merger between pharmacy industry giants Express Scripts Inc. and Medco Health Solutions Inc., which would give the new entity a near-monopoly and lead to increased drug prices for seniors and working families.