The 1821 Greek Revolution Battle of Levithi: Beginning of Liberation of Peloponnese 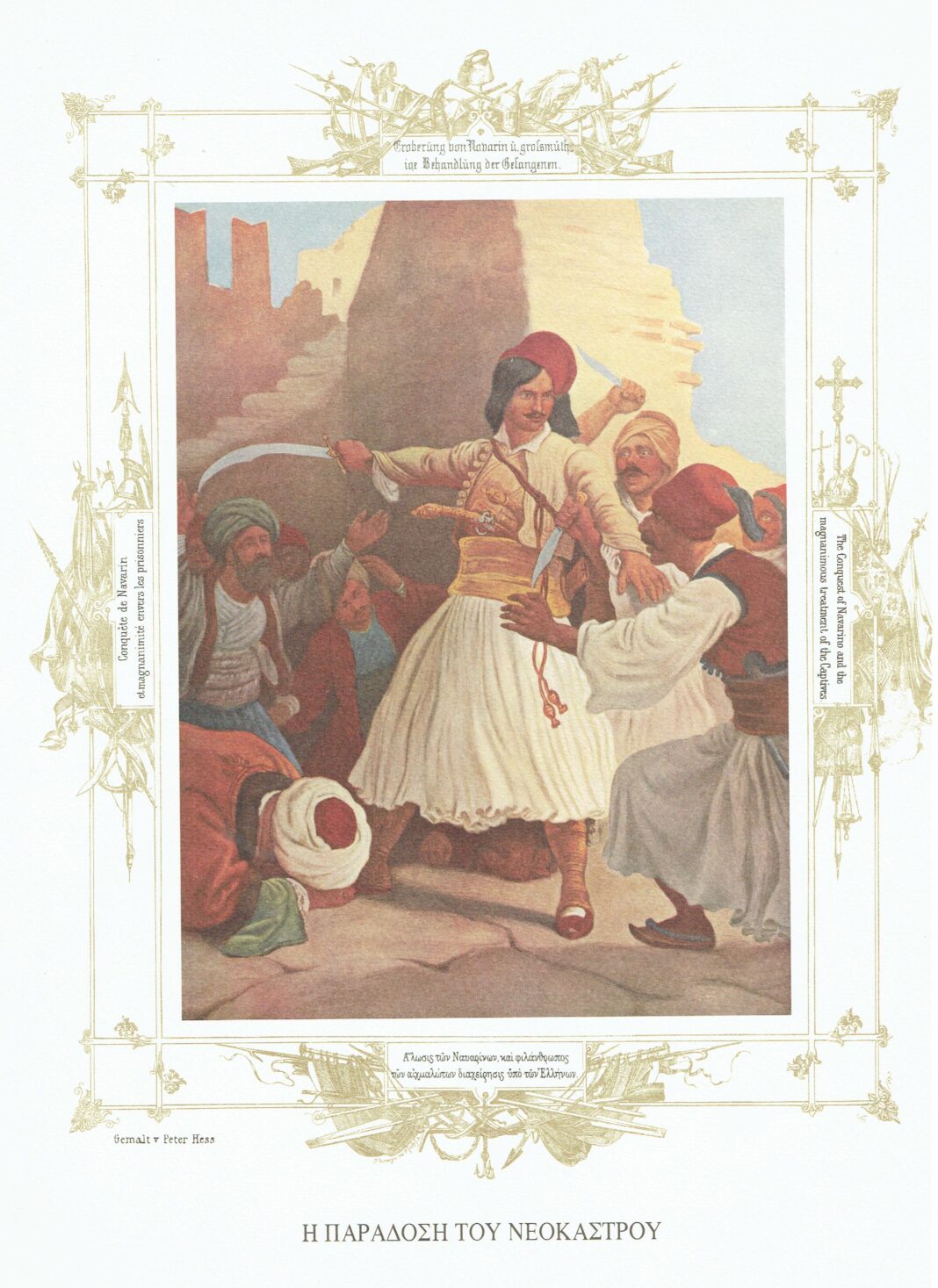 Levithi is a picturesque town situated on the northeastern slope of the Mainalon mountains. Tourist buses come to enjoy the landscape and traditional food. No one realizes the beginning of the end of the Ottoman Empire’s occupation began at Levithi, Apil 14th. Dr. John G. Siolas shared an online detailed article in Greek found on the www.sansimera.gr site.

The site explains that at the beginning of April 1821, the strategic plan of  Greek General Theodoros Kolokotronis, which aimed at the occupation of Tripolitsa, the administrative center of the Ottoman Morea ( Peloponnese), had almost prevailed. Greek camps were being set up around Tripolitsa. The aim was to cut off the city from the rest of the Peloponnese, making it easier to conquer. However, at the sight of the Turks, the recruited Greeks fled, without firing a single rifle. The result was that one after the other the camps were disbanded. Four hundred years of slavery and racism had made many Greeks bow their heads, when they saw a Turk, enduring his authoritarianism fatalistically. After all, those who had stood up against the tyrant often paid with their heads.”  A theme in 2021 Greek songs and programs is that  “Greeks do not bow their heads”,

“In Levidi, however, when it was heard that a Turkish army was arriving from Tripoli, no one left. The camp was not dismantled upon hearing the news that 3,000 infantry and cavalry had campaigned against them. The camp of Levidi was set up by the people of Kalavrita and the local chiefs Panagiotis Arvalis and Georgios Bilidas. As early as April 12, the camp had been reinforced with the chiefs Sotirios Charalampis, Sotirios Theocharopoulos, Nikolaos Soliotis and Anagnostis Striftombolas. The Turks departed from Tripoli in the direction of Levidi on the night of April 13th.

As soon as they were informed of the impending arrival of the Turkish army, they gathered at the house where Sotiris Charalambis from Kalavrita lived. The Levithi fighters decided first to ask for help from the neighboring camps of Alonistaina and Kakouri. Secondly, they seized the entrances of Levidi to prevent the Turks from entering the village. Sotiris Charalambis drummed on a ridge near Levidi, while below was Reader Striftombolas (method of sending messages).

In the morning hours of April 14, when the rumor spread that the Turkish cavalry was approaching Levidi, many men panicked. They abandoned their positions, despite the efforts of the chiefs to restrain them. From fear, they took refuge in the mountains (Mainalon). Then Striftombolas with 70 men decided to begin a battle in the village. The Turks rushed with savage dispositions against the fortified Greeks. They faced strong Greek resistance. The lyrics of the popular poet Panagiotis Kala or Tsopanakou (1789-1825)  said “… in Valtetsi in Levidi / a merciless blade falls…”

A real battle took place outside Striftombolas house. Most of the Turks fell there, but also the heroic chief Sotiris Charalambis from Kalavrita. Meanwhile, reinforcements from the neighboring camps under Dimitrios Plapoutas, Elias Tsalafatinos, Nikolaos Petmezas, Stavros Dimitrakopoulos and Asimakis Skaltsas had begun to arrive. Then, the defenders came out of the houses and rushed against the Turks. They panicked and left the battlefield, leaving behind many dead. The victory of the Greeks in Levidi was the most important event of the Struggle until then. The Rayads (Greeks Christians) now saw that the Turks were not invincible!2

In the Ottoman Empire, in accordance with the Muslim dhimmi system, Greek Christians were guaranteed limited freedoms (such as the right to worship), but were treated as second-class citizens. Christians and Jews were not considered equals to Muslims: testimony against Muslims by Christians and Jews was inadmissible in courts of law. They were forbidden to carry weapons or ride atop horses, their houses could not overlook those of Muslims, and their religious practices would have to defer to those of Muslims, in addition to various other legal limitations.[2] Violation of these statutes could result in punishments ranging from the levying of fines to execution.3

“I don’t think we fully appreciate how hard it was for the Greeks to establish independence from the Turks,” explained Despina Siolas, MD./Ph.D., a graduate of William Spyropoulos School of St. Nicholas Greek Orthodox Church, Flushing. “For example, the Americans had an advantage over the British, because the British were fighting in an unknown land, North America. The Greeks were fighting the Turks you were currently occupying Greece.” The people of Levithi, Arcadia are devoted to patriotism and their country. They remember their sacrifice to be free.