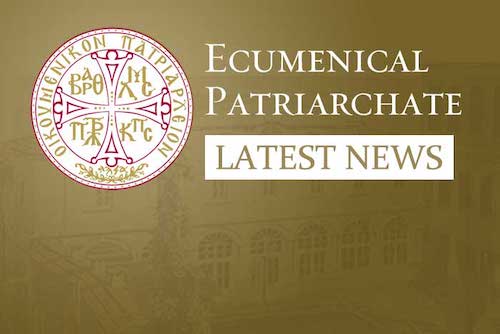 The Holy Eparchial Synod met on July 8, 2020, in an extraordinary video conference at the invitation of His Eminence Archbishop Elpidophoros with an exclusive objective to discuss the recent public debate on an official proposal to change the pension program of the Hierarchs.

Following a discussion, it is stated that in accordance with the Sacred Canons of the Orthodox Church, there is no age limit for the exercise of the duties of Hierarchs. The retirement from active ministry (or not) of an individual Hierarch is entrusted exclusively to the individual choice and sole judgment of said Hierarch. Furthermore, it is noted that within the Ecumenical Patriarchate, no such age limits are applied.

The Hierarchs of the Holy Archdiocese minister to the People of God in the spirit of self-sacrifice, love and devotion, dedicating their whole life in service to the Church.

From the Chief Secretariat of the Holy Eparchial Synod

Previous articlePresvytera Golfo Nikas has passed away peacefully
Next articleMemories of the Road to Constantinople: Hagia Sophia, Istanbul