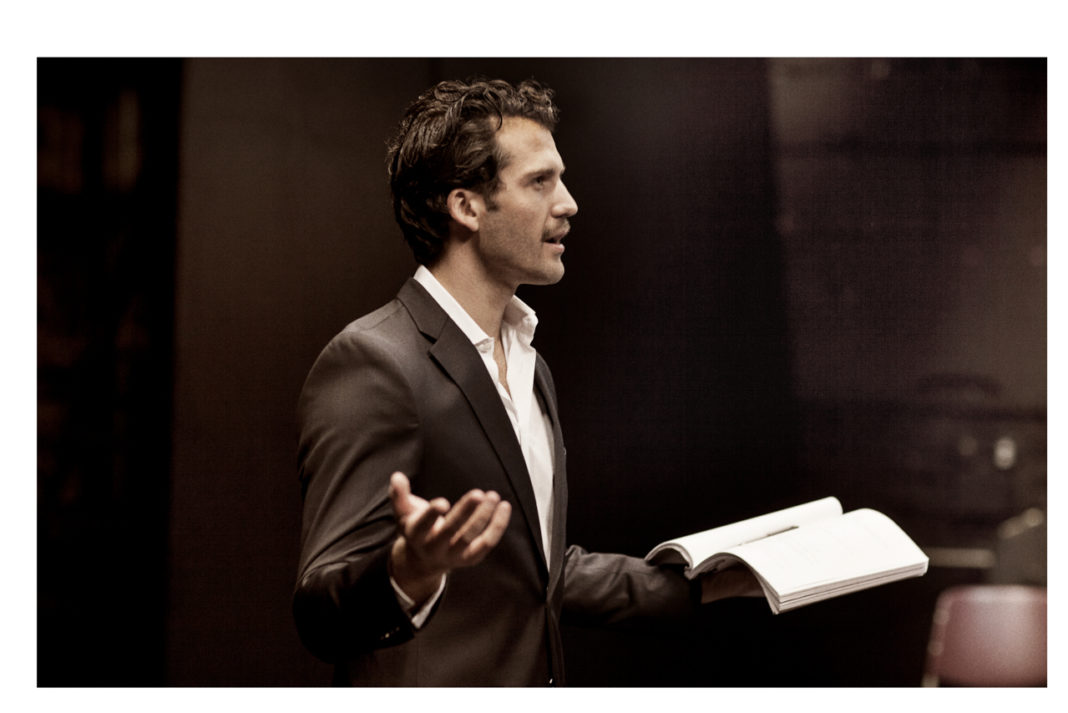 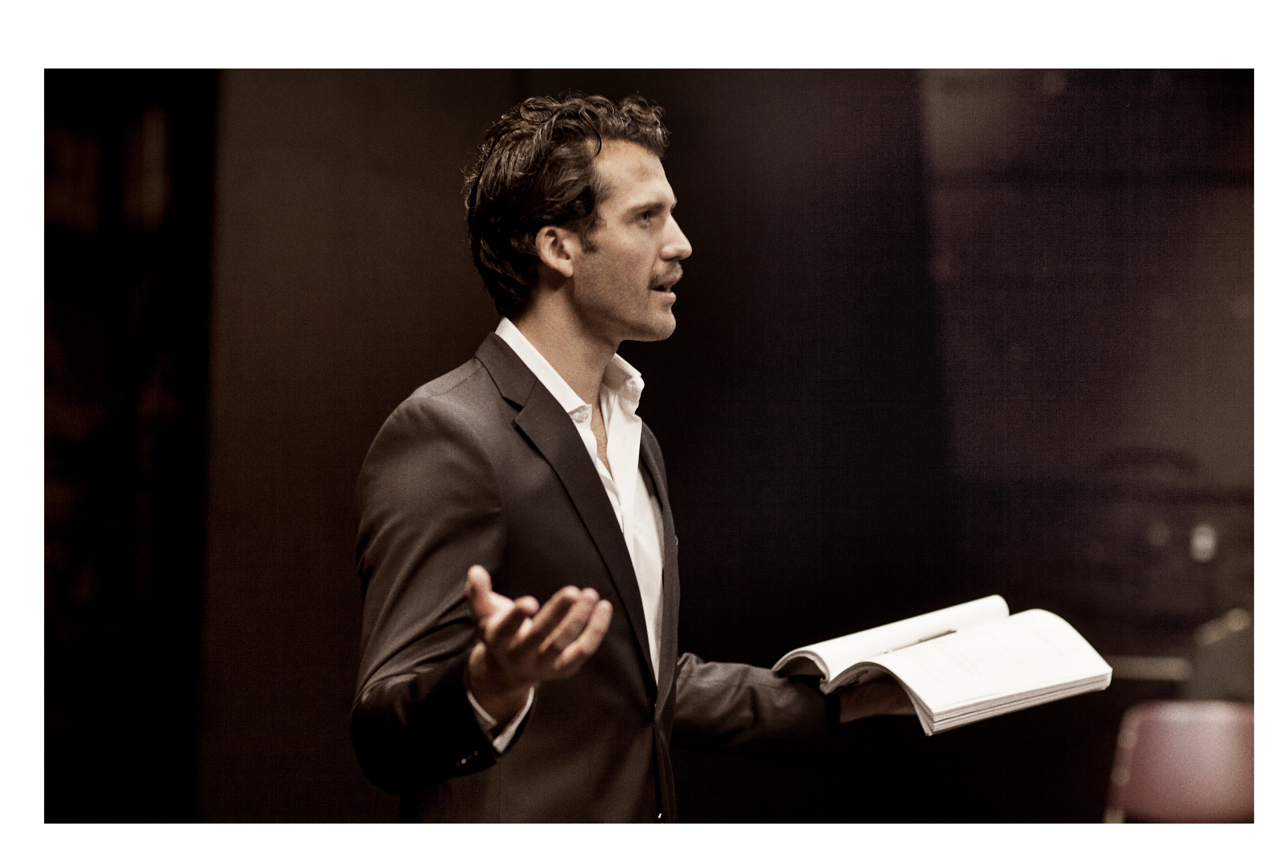 On May 24, “Tesla” opened Off-Broadway at Theatre 80 in New York City. The play, written by Sheri Graubert and directed/produced by Sanja Bestic. focuses on inventor, electrical engineer and mechanical engineer Nikolas Tesla.

The play chronicles the life of the largely neglected Serbian-American scientist and inventor Tesla, known for his design of the alternating current electricity supply system, among countless other inventions and patents. The drama portrays the fleeting triumphs of his life, as well as the low points, as he becomes overshadowed by rivals Thomas Edison and Nobel Prize winner Guglielmo Marconi, and then faces financial ruin, until his final days in a New York hotel room as he recalls the massive devastation taking place in his homeland during Hitler’s regime.

One particularly striking scene in the play is between the aged Tesla’s scene with King Peter of Serbia (played by Luka Mijatovic), delivered in the Serbian language, with the English subtitles displayed on a screen in the background.

Overall, “Tesla” was a moving and entertaining Off-Broadway production. Its script is pointed and well-crafted, and the stage design and props were minimal yet effective. James Lee Taylor was transformative in the leading role and he truly captured the conscience of the Serbian scientist. Jack Dimich gave an equally spellbinding performance as the older Tesla.

The simultaneous presence of the two Teslas on stage, the older isolated yet still passionate Tesla, and the younger, brilliant and increasingly disheartened Tesla, was a stroke of brilliant and effective staging and scripting, and largely contributed to the powerful dramatic impact of this performance.

The venue was quite intimate, and thereby ideal for this play, since it made the audience feel as if the actors were performing in their living rooms.

The actors really breathe life into these historic characters and the audience is certain to leave Theatre 80 with a greater appreciation of one of the most underrated inventors in history, Tesla. Sanja Bestic does a solid job on the play’s direction. It garners 4.5 out of 5 stars and it is highly recommended for theatergoers in the New York City area.