U.S. Secretary of Commerce troubled by persecution of Christians 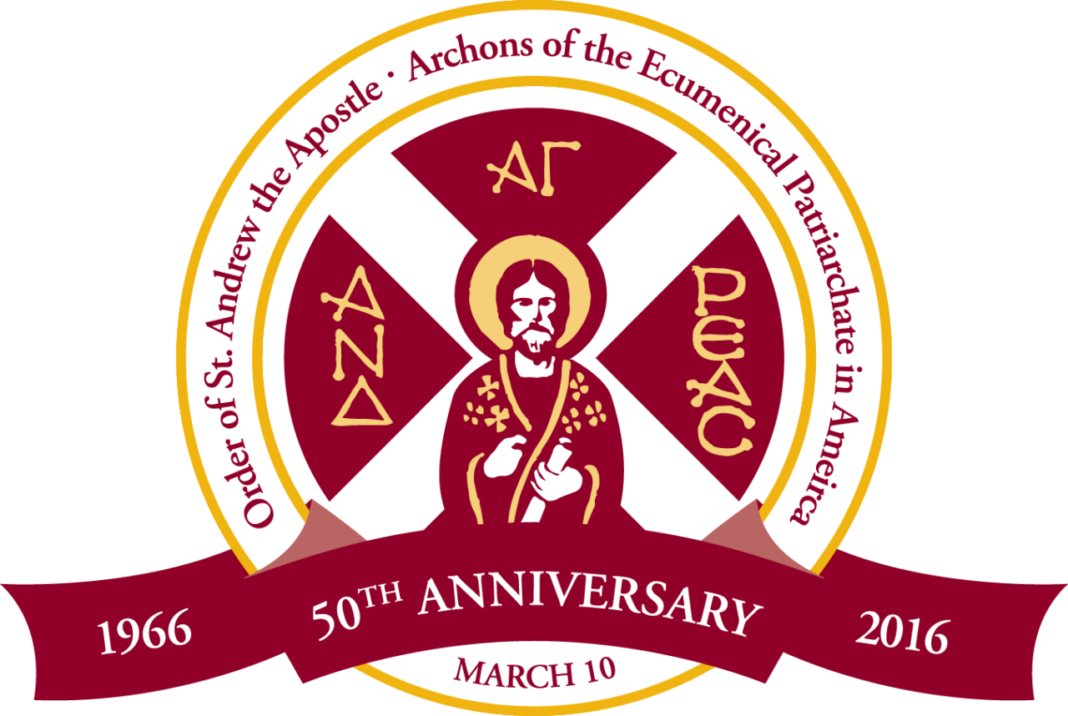 WASHINGTON, D.C. —  “Violence arising from religious intolerance is a huge global problem,” U.S. Secretary of Commerce Wilbur Ross pointed out at the opening session of the three-day International Conference on Religious Freedom in the nation’s capital Monday night.
“The truth is that freedom of thought and belief are the underpinning of the most innovative and vibrant economies in human history – the United States among them,” Ross said. “That is at least partially why it is troubling to see a resurgence in the persecution of Christians in recent years.”
Ross spoke at the 3rd Archon International Conference on Religious Freedom. Sponsored by the Order of Saint Andrew the Apostle, Archons of the Ecumenical Patriarchate, the conference is a direct response to Pope Francis and Ecumenical Patriarch Bartholomew who expressed their “shared profound concern for the situation of Christians in the Middle East and for their right to remain full citizens of their homelands.”
Prior to his opening remarks at the Metropolitan Club, a press conference was held that featured several participants including His Eminence Archbishop Angaelos, Papal Legate for the United Kingdom for the Coptic Orthodox Church, who stressed that the problem of the persecution of Christians is greater than many of us realize.
“It is time for us to stand and work together,” the archbishop, who was born in Egypt, emphasized. “It is an epidemic spreading through the world and it affects everyone. The brunt of this persecution falls on Christians.”
Also at the press conference was Archbishop Dionysius John Kawak, Archbishop and Patriarchal Vicar, Syriac Orthodox Archdiocese of the Eastern United States, who stressed the importance to find a solution, noting that 50 percent of the Syrian Christians have left that country.
“Our goal as Middle East Christians is to teach everyone to accept one another,” he said, emphasizing the need to stop the war, adding that we must “collaborate to help those that need the most help.”
Also at the press conference was Johny (cq) Messo, president of the World Council of Arameans (Syriacs), who said this conference “gives us the opportunity to speak for people who have no voice,” adding that “if you look at Syria and Iraq today we have to hope the situation can be stabilized since very few Christians are left. It is very important to act now – not tomorrow.”
Also participating at the press conference was Elizabeth Prodromou, Tufts University Fletcher School for Law and Diplomacy visiting professor of conflict resolution, saying what happens in the Middle East is important because all people have the right to be free, stressing that Christians are being targeted.
Speaking about the conference, His Eminence Archbishop Demetrios of America remarked, ”This conference provides the context for intensifying our prayers to God for the safety and well being of all Christians confronted by forces of hatred, religious intolerance and wild fanaticism.”
“Christianity is being wiped out from the very lands in which it was born 2,000 years ago,” said Dr. Anthony Limberakis, National Commander for the Order of St. Andrew. “By hosting the Third International Conference on Religious Freedom, the Order of St. Andrew aims to shed light on this crisis confronting Christians in the Middle East.”
The conference continues Tuesday with a breakfast meeting featuring Hank Hanegraaff, Christian Research Institute president, as speaker, followed by sessions on the “History of the Christian Church” focusing on the disappearance of Christians from Christianity’s birthplace and a luncheon address by Sen. Ben Cardin, D-Md., ranking member of the Senate Foreign Relations Committee. An afternoon session will focus on “Persecution of Christians and Possible Solutions” followed by an evening session featuring Jordan Sekulow, executive director of the American Center for Law and Justice.
On Wednesday the schedule will include speakers Sen. Marco Rubio, R-Fl., Jay Alan Sekulow, chief counsel for the American Center for Law and Justice and the European Centre for Law and Justice, a session on “Freedoms of Religion and the Press” and on “Sacred Sites and Property Rights.”
Open Doors USA, the California-based non-profit that has tracked Christian persecution for the past 25 years, points out that millions of Christians face interrogation, arrest,  torture, and/or death because of their religious convictions and cultural or ethnic identification. The U.S. State Department reports that Christians face persecution in more than 60 countries with Pew Research noting that between 2007 and 2014, Christians have been targeted for harassment in more countries than any other religious group.
View the Press Conference: https://www.facebook.com/OrderStAndrew/videos/10155899280654322/
For More Information: http://conference.archons.org
Share
Facebook
Twitter
Pinterest
WhatsApp
Linkedin
Email
Viber