GreeceWhite Collar: A Greek film about the Economic Crisis in Comic-Con...
FeaturedGreece

White Collar: A Greek film about the Economic Crisis in Comic-Con International 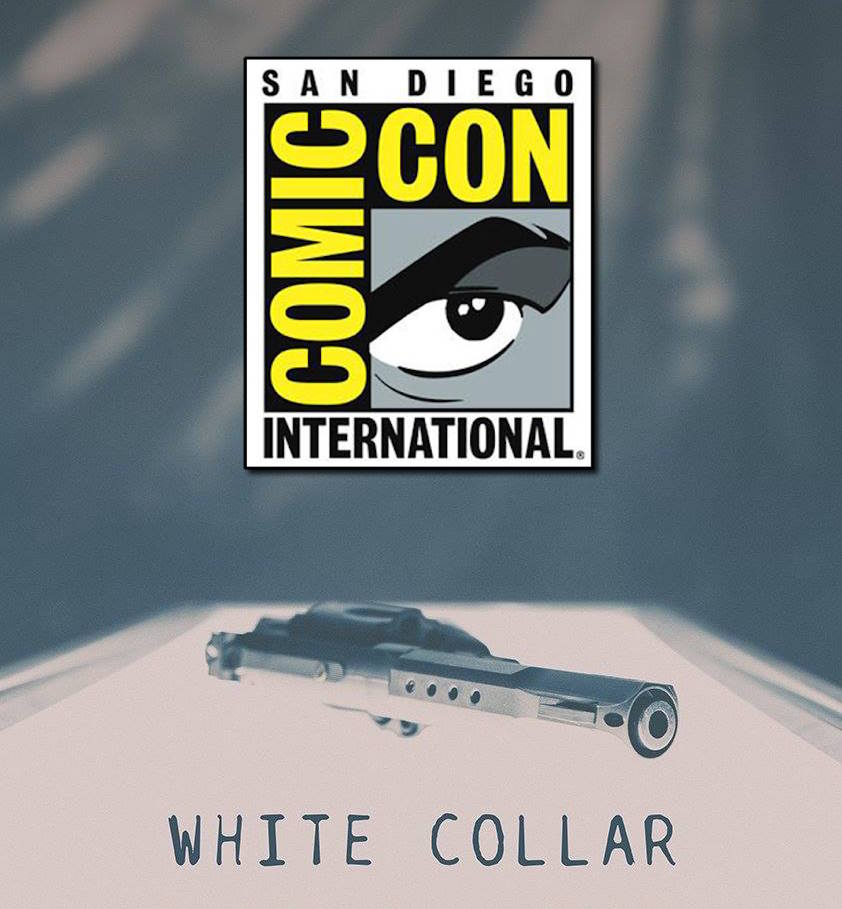 The Greek short film, White Collar has been accepted at Comic-Con International, one of the biggest pop culture events of United States of America, which will be held from 21 to July 24 at San Diego. Comic-Con International has been described as the largest event in North America and one of the biggest pop culture conferences, where there are presented, among others, famous Hollywood films and television series such as Star Wars, the Avengers, the Game of Thrones and the Big Bang Theory.

This year White Collar will be included among them. It is a Greek film that talks about the economic crisis and the high unemployment prevailing now at Greece. The film takes place in a parallel, but not so distant universe, in which its citizens are willing to do anything for a job. More specifically, a new pattern of job interviews has been established, during which the finalists answer questions about the position they want and whoever answers wrong, plays a peculiar type of Russian roulette. Thus, the ultimate survivor and gets the job.

The film will be held as part of the independent film festival of Comic-Con International, and it is worth noting that it is the only Greek film that managed to be accepted this year. Also, the same team of artists participated last year at Comic-Con with their previous film, e-Social. White Collar is directed by Natalia Lambropoulou and written by Sotiris Petridis, while the production of the film is under Sotiris Petridis and Ilectra Aggeletopoulou. The film has already been awarded abroad as it won the second prize for Best Foreign Film during its world premiere at the Sand Dune International Short Film Festival of India.