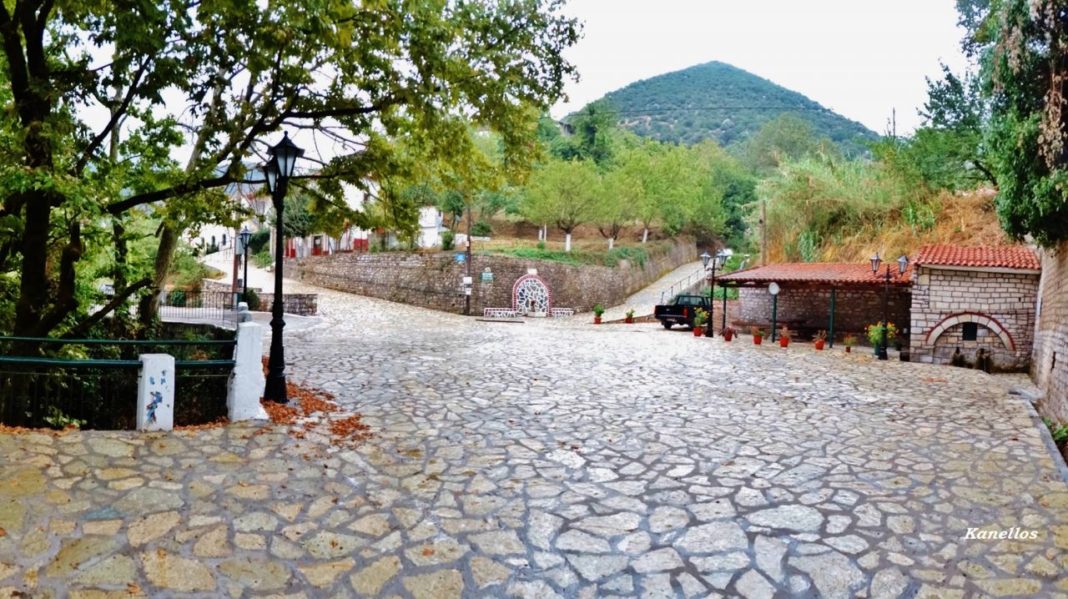 With respect to the film created for the 100th anniversary of Greek Tourism (https://www.youtube.com/watch?v=5L0jzJTm9ug), the Greek National Tourism Organisation would like to clarify the following:

The GNTO was critized by The Guardian regarding the use of a footage from the 1936 Olympic Games in Berlin.

The GNTO responded immediately and, seeking to reverse any negative impressions, removed this particular footage which by the way was only a few seconds long.

We would like to bring to your attention the fact that the entire material used was taken from the official video of the Organisational Committee for the Olympic and Paralympic Games in London 2012, as anyone can see by following the link https://www.youtube.com/watch?v=2RJR0kYuSqM. The controversial footage was used completely unchanged. It is also well known that footages from the 1936 Olympic Games are to be found at the official website of the International Olympic Games Committee.

As a result of the above, and despite the immediate correction of the error by the GNTO, a number of questions arise as to the continuing stir as well as the selective sensitivity shown by the above newspaper at a moment crucial to the Greek Tourism.

The GNTO takes into consideration any criticism made in good faith and will continue to work for the benefit and promotion of Greek Tourism.