A Centennial Celebration in Chicago to celebrate AHEPA’s 100th anniversary 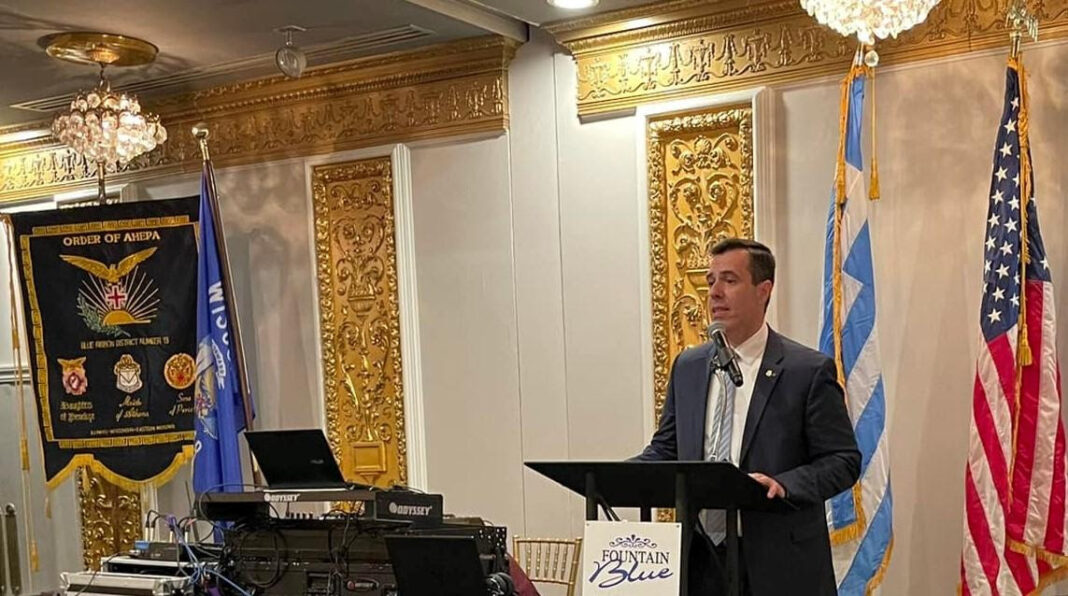 The District 13 AHEPA family gathered for a banquet on the outskirts of Chicago on Saturday, March 5, to celebrate AHEPA’s 100th anniversary.

The gala served as one of the first of the year to mark AHEPA’s 100th anniversary as AHEPA’s “Centennial Celebrations” kick-off nationwide. More than 300 persons attended, including Ahepans from across the country.

The event paid homage to AHEPA family leaders, past and present, from the upper Midwest, who volunteered, served, and contributed to the Order’s growth and mission since its inception.