A National Shrine for the Ages 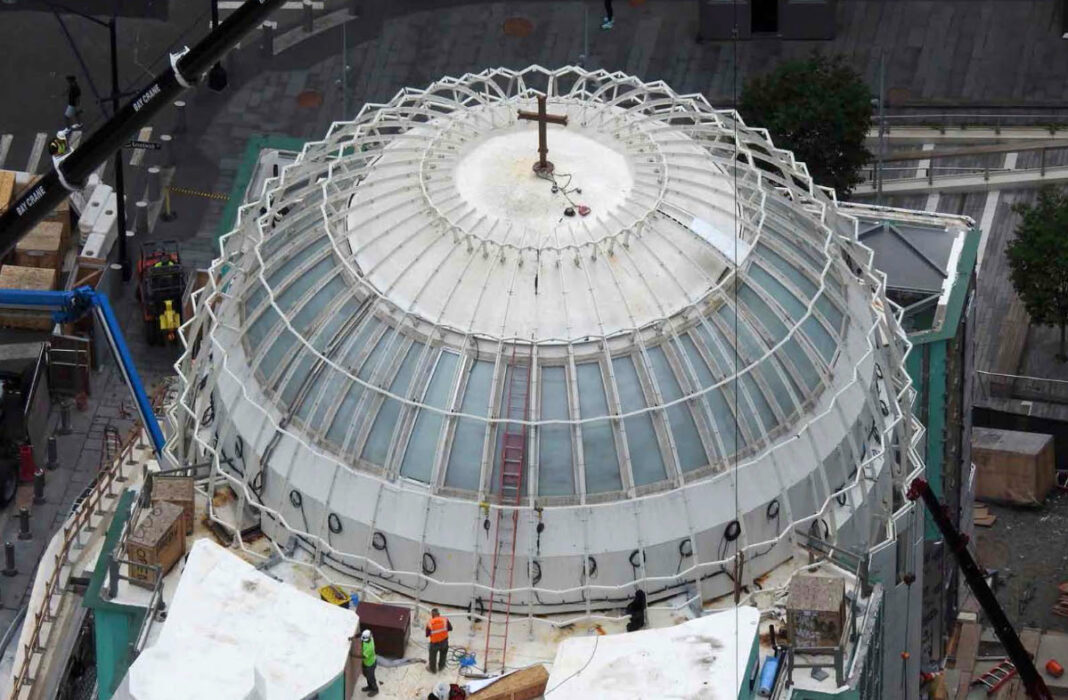 Beloved Sisters and Brothers in Christ,

The rebuilding and indeed the resurrection of the Saint Nicholas Greek Orthodox Church and National Shrine at the World Trade Center is an event for the ages. The twenty years that have passed since the tragedy and horror of September 11, 2001, have held many challenges to the rebirth of Saint Nicholas The good news is that we have met every one. Faithful women and men from around the Nation and the world have come together with a singular purpose – to rebuild Saint Nicholas. The generosity of our community, and its many leading personages, has been truly remarkable. Yes, we have expended remarkable sums. But this Church is not like any other in the land. This Shrine is meant for the ages.

We are rebuilding Saint Nicholas, but not merely because it was destroyed. We have a vision, and we have a mission. Our vision is one that encompasses so much more than the community life of an individual parish. The National Shrine will welcome visitors by the hundreds of thousands from around the world – perhaps even millions. They will make it a part of their visitation at Ground Zero, to pay respect and to understand the story of 9/11. Here, where so many died, and where the place itself serves as a burial ground, Saint Nicholas will be the only religious edifice within the WTC site. At Saint Nicholas, manifest spiritual and religious commemorations are welcomed with open arms. We are serving a much wider population than our own, and it is our duty and privilege to do so.

My brothers and sisters: We are closer now than when we first believed and hoped. Join us if you can and establish this House of the Lord, the Saint Nicholas Greek Orthodox Church and National Shrine unto the ages of ages. Amen.

With Paternal Blessings in the Lord Jesus Christ,