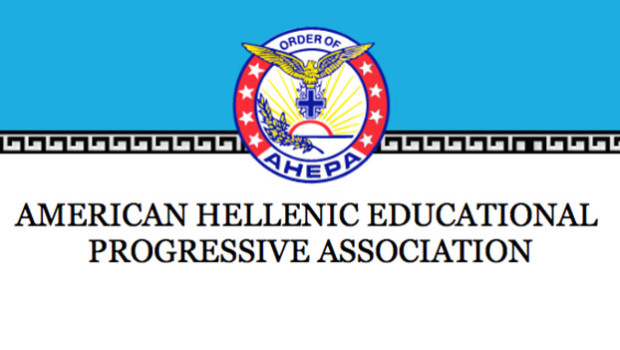 WASHINGTON (January 30, 2017) — Andrew C. Zachariades, Supreme President of the American Hellenic Educational Progressive Association (Order of AHEPA), the leading association for the nation’s millions of American citizens of Hellenic heritage and Philhellenes, has issued the following statement:
“America is a nation of immigrants. Our immigrant forebears fled war-torn nations to come to America in search of peace, security, and a better way of life in pursuit of the American Dream.  AHEPA was founded by visionary Greek immigrants who were determined to find harmony among their new neighbors in America and who sought to foster American patriotism and good citizenship.
“The United States must be safe and secure.  However, we believe an optimal immigration policy is one that strikes a balance between national security and the rule of law.
“A broad travel ban based on an ethnic or religious test is inconsistent with American values and is counterproductive to our national security. We also believe refugees who have gone through extensive screening, and who are deemed to pose no threat to our national security, should be afforded the opportunity to pursue the American Dream.  Moreover, although the Department of Homeland Security has stated the travel ban does not include permanent legal residents, we are deeply concerned about the executive order’s impact upon them and upon individuals with dual citizenship.
“We urge the administration to revise its broad travel ban and maintain America as the world’s beacon of freedom, liberty, and opportunity.”
# # #
Founded in 1922 in Atlanta, Georgia, on the principles that undergirded its fight for civil rights and against discrimination, bigotry, and hatred felt at the hands of the Ku Klux Klan, AHEPA is the largest and oldest grassroots association of American citizens of Greek heritage and Philhellenes with more than 400 chapters across the United States, Canada, and Europe.
AHEPA’s mission is to promote the ancient Greek ideals of Education, Philanthropy, Civic Responsibility, and Family and Individual Excellence through community service and volunteerism.
For more information, please visit www.ahepa.org.
Share
Facebook
Twitter
Pinterest
WhatsApp
Linkedin
Email
Viber