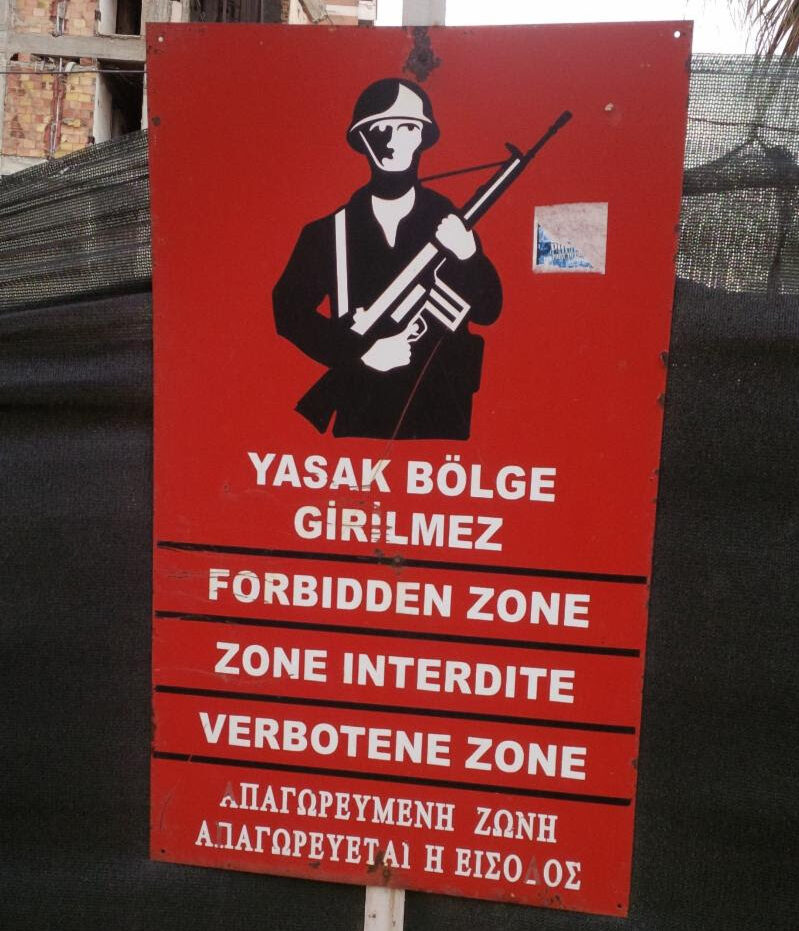 Supreme President George G. Horiates has issued the following statement:
AHEPA strongly denounces Turkey’s illegal reopening of the Varosha beachfront, located within the abandoned fenced-off area of Turkish-occupied Cyprus, which is another provocative act by the Erdogan regime that is in blatant violation of several UN security council resolutions.
Under the Erdogan regime, Turkey once again is responsible for the escalation of tensions in the Eastern Mediterranean. Turkey demonstrates zero desire to be a problem-solver and zero interest to help provide a working environment that is conducive to facilitating productive Cyprus settlement talks, which is in the best interests of all parties involved. With this disruptive action, Turkey only adds to its laundry list of aggressive and provocative behavior that shuns international norms and American values, challenges America’s security interests, and threatens NATO allies and strategic partners of the United States in the Eastern Mediterranean and Middle East.
Share
Facebook
Twitter
Pinterest
WhatsApp
Linkedin
Email
Viber