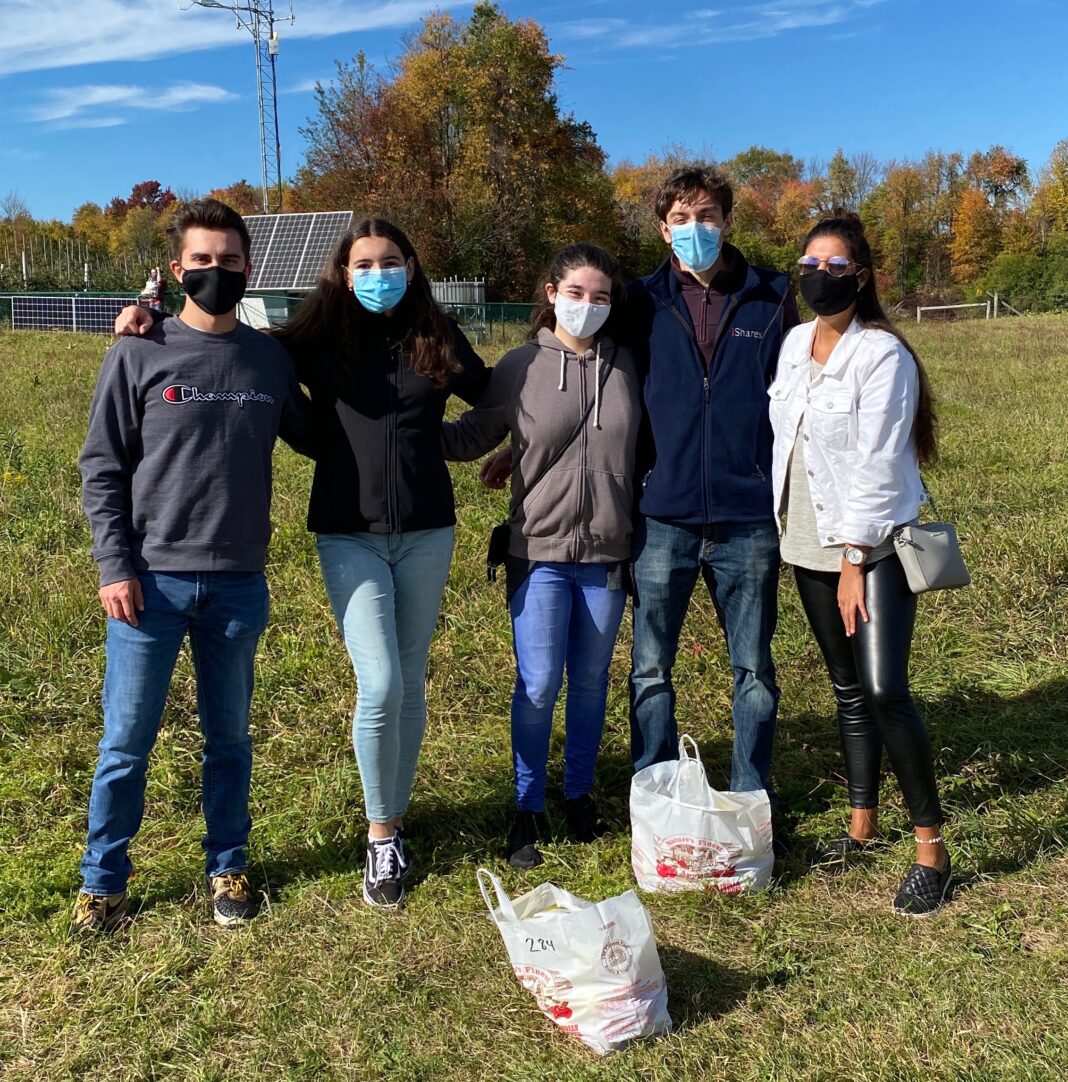 On Sunday, October 11 Albany Sons of Pericles Phocion Chapter 44 and Maids of Athena Sophia Chapter 48 went apple picking. They had a fun day at Indian Ladder Farms which is located in Altamont, NY. These two chapters are the longest standing continuous running chapters in the AHEPA’s junior auxiliaries. Phocion 44 was established on March 23, 1930, and celebrated their 90th anniversary this year. Sophia 48 was established on December 9, 1939, and just recently celebrated their 80th anniversary.