Possible interventions in the event of an increase in the price of fuel and electricity as of September, Staikouras says 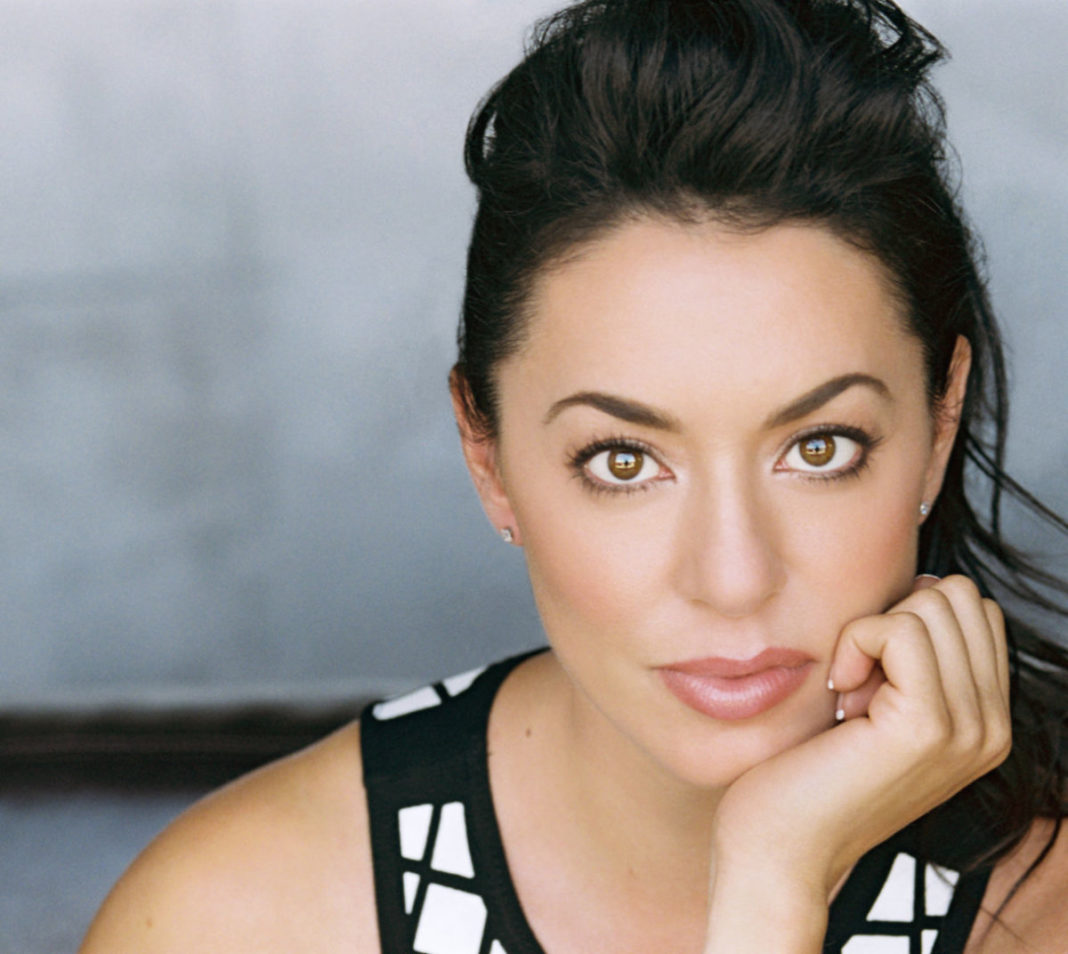 Canadian born Katerina Cozias is an international host with a dynamic on-air presence and a forte in public speaking. Early in her career she studied at Antenna Television in Athens, Greece.

Currently residing in Los Angeles, Katerina’s most recent initiative involves working with the Greek based news organization, GreekReporter.com where she is heading up their new Facebook Live programming. With an aim to create the world’s largest online “Live Greek Talk” forum, the Greek Reporter Facebook Live shows will be dedicated to engaging Greeks from around the world in live, and lively discussion, offering a platform for people to voice their thoughts, their concerns and their opinions on all things “Internationally & Domestically Greek”. While Greek Reporter Facebook Live correspondents will be broadcasting from Athens, New York and other international cities, look out for Katerina bi-weekly as she hosts episodes of “The Candid Greek” from Los Angeles. Anastasios Papapostolou is the Editor-in-Chief and Founder of Greek Reporter and initiated the idea of the online “Live Greek Talk” forum. 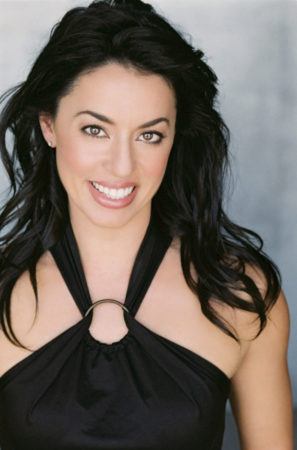 Holding a university degree in International Business, Katerina’s hosting background is complemented by many years of business communications experience in the oil & gas and finance sectors as well as in lifestyle/entertainment. In these roles, she collaborated with media and agency partners to bring news and information to the world. She forged strong relationships with numerous media outlets including the Robb Report, Forbes and The Wall Street Journal. Currently an active member of Toastmasters International, as well as an associate member of WIFT (Women in Film & Television), Katerina strives to contribute to leading media associations whenever able. Fluent in English and Greek, she holds conversational French, and is currently learning Spanish.