Tsipras: The EU must actively take initiatives to restore peace in Ukraine

Economou: PM will brief our partners on escalation of Turkish provocativeness

PM Mitsotakis: Greece is on the side of the Western Balkans; it will support the effort to join the EU 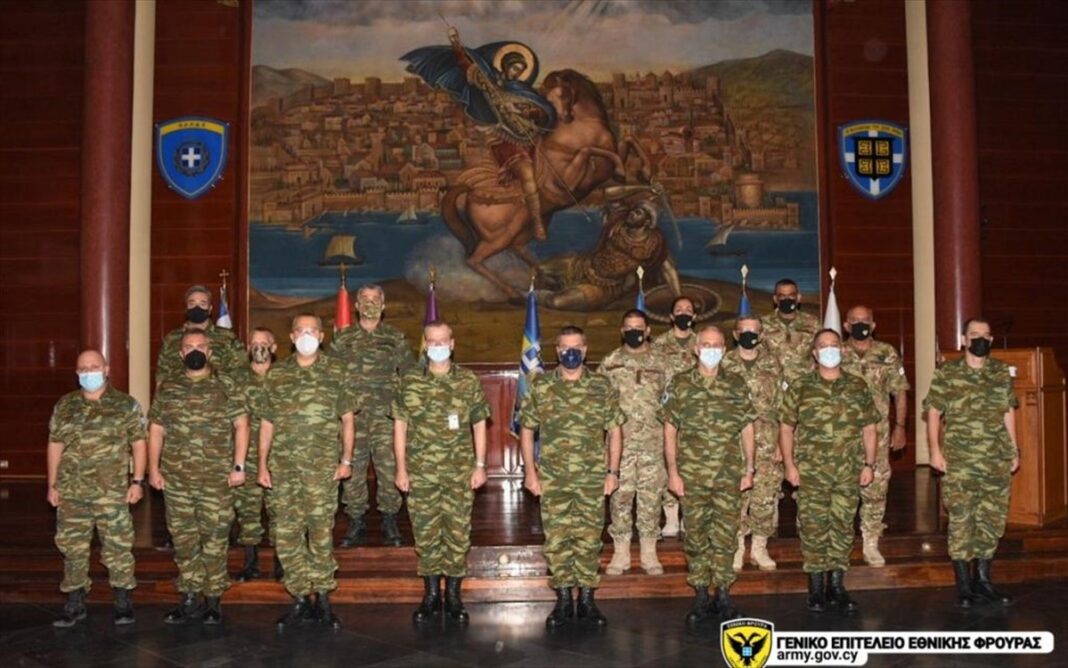