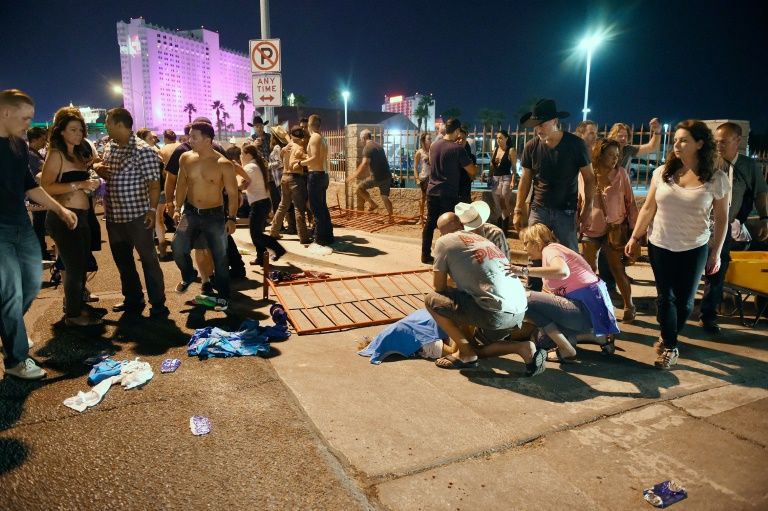 Las Vegas – Magician Criss Angel, who performs nightly at the Luxor Hotel & Casino in Las Vegas, reflected on the Las Vegas Strip Shooting, and offered ways to help out the victims.

The superstar magician shared that he is devastated over the horrific events that took place last night in Las Vegas; moreover, Angel offered his sympathies to the friends and families of the victims who lost their lives, and he prays for the victims that are still fighting.

Angel complimented the police and the SWAT teams for doing an exceptional job, as well as the civilians and unsung heroes that saved so many people. Most importantly, he encouraged people to donate blood at United Blood Services in the following Nevada locations: 6930 West Charleston Boulevard in Las Vegas, or 601 Whitney Ranch Drive in Henderson.

“May we continue to come together as one with love, which will always triumph over pure evil,” Angel concluded, in his moving Twitter post.

Previous article
The Greek American community of the United States will be celebrating a milestone in journalism history
Next article
Dr. John Siolas: HNA, you have attracted the 2nd and 3rd generation Greek Americans searching for their roots