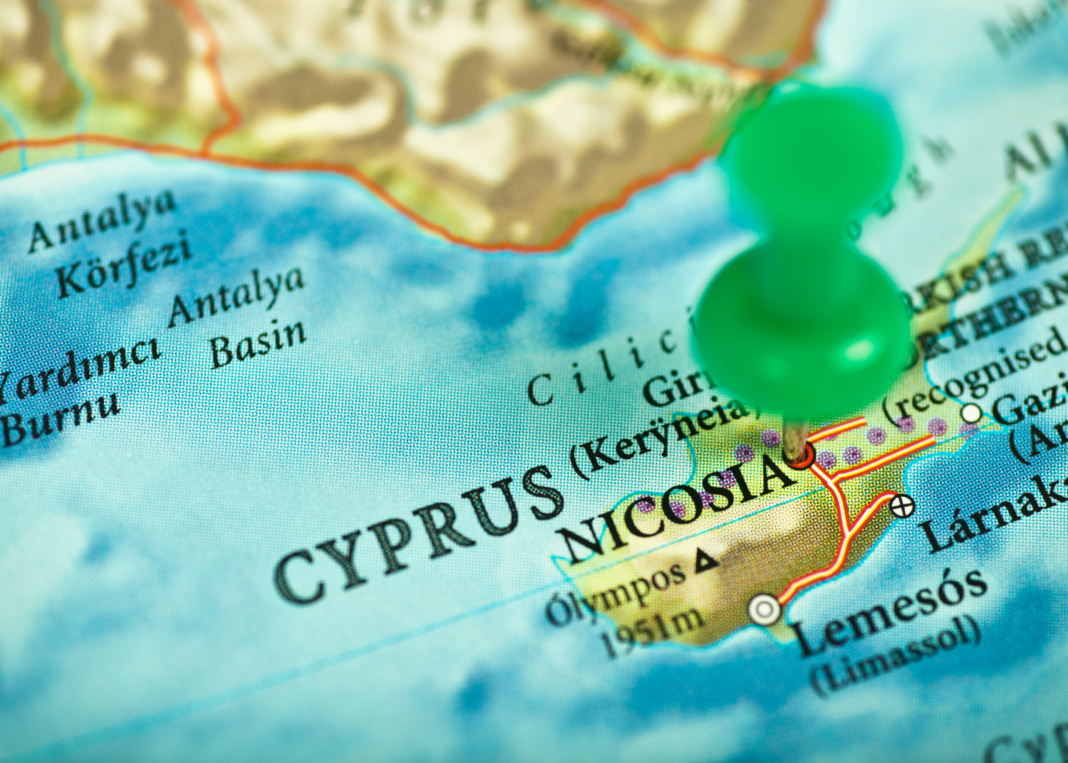 By: Prof. Aris Michopoulos, Special to the Hellenic News of America

Sometimes some tragic events appear in our history and instead of dividing they unite us and bring out the best in us. Such an event was the tragic invasion of Cyprus, in July and August 1974. The invasion united the Ecumenical Hellenism, i.e. the Hellenism in America, Australia, Europe, and even Asia and Africa against the brutal invasion of Cyprus by Turkey. It brought to us memories of the Greek Revolution, where “κλήρος και λαός”, i.e. clergy and laity, poor and rich, were all united and ready to fight to restore the island’s territorial integrity along with peace and justice. It was so moving to demonstrate on Pennsylvania Avenue and meet Greeks from Canada and as far as Florida and Texas, demonstrating outside the White House, shouting “Kissinger, Killinger” and similar slogans. It was moving to see this “sea of people,” this “laothalassa,” dressed in blue and white and carrying Greek and American flags, chanting slogans pertinent to the occasion and filled with a Greek passion that you normally don’t find in Greek demonstrations in the USA. It was this moving scene that later on inspired me to write the article “Aphrodite’s Invasion” for the Journal of the Hellenic Diaspora.

Archbishop Iakovos of blessed memory, along with his Bishops, had asked their Communities to provide all the necessary support, financial and organizational, for the transport of all the people who wanted to participate in the Washington Demonstration. And that explains, in a way, how you could see buses in Washington coming from as far away as California and Colorado and many more from Chicago, Boston and New York and other centers of the Greeks in America.  The demonstrations in Washington and outside the UN in New York and many other Government buildings around the country, showed a rare unity among the Greeks to achieve something higher and holy. It is a very rare occasion to find such unanimity in our race, known more for its love to “hairsplitting issues” and splitting ourselves in the process. That was also the time when the Greek Lobby grew so fast and became so effective that the NY Times wrote about it and declare it as one of the most effective lobbies in Washington.

And all this effort bore ultimately some fruit. Congress passed a law to stop providing arms to Turkey, because she abused her right to use them for defensive purposes only. So an Arms Embargo became a reality that lasted from 1974 to 1978. Unfortunately, the Turkish lobby and some of its friends in Congress convinced Congress to change its mind and relax those measures. Then our Lobby fought hard to control the military and foreign aid to Turkey. Thus, it succeeded in basing any such aid to Turkey on a ratio of 7:10 that is if Greece would take $70 million, Turkey would take $100. That agreement lasted for several years, throughout the 1990s until Greece suggested that this aid should be abolished for both countries since they were not poor countries anymore.

While that was the picture in the USA in the summer of 1974, the picture in Greece was equally fluid but for different reasons. The main reason there was the fall of the Greek Dictatorship that lasted for seven years (1967-1974) and was partially responsible for the tragic invasion of Cyprus. There is a saying about Greeks and Turks that goes as follows: “Ellenikos kavgas, tourkikos halvas”, i.e. a Greek quarrel is a sweet gift (halvas) to the Turks. And that is very appropriate here since Turkey under various pretexts proceeded to two separate invasions of the island. While the first one (July 20-22, 1974) was quite limited (Turkey took 3% of the land), the second one (Aug. 14-16) was an expansive and brutal invasion that finally brought under Turkish control close to 36% of the island.

And it is quite paradoxical that Turkey talks about Kurdish sedition and terrorist activities on its land, finding thus excuses for incursions and mini invasions into Iraq and Syria in our time, talking at the same time about human rights. And she talks about human rights, while she is the only European country that has the highest percentage of jailed journalists and other human rights activists than any other European or NATO country. At the same time, she provided a tacit approval for Russia’s annexation of Crimea, gets Russian arms violating NATO rules, and plays a dubious role as a mediator between Russia and NATO, pretending to be concerned about the situation in Ukraine.

It is also quite interesting that the USA went all the way to support Ukraine and rightly so for what is suffering by Russia. However, the USA has not shown a proportionate interest and zeal to deal with the Cyprus issue and has left this issue dormant for almost half a century! That also applies to most of our NATO allies and especially England.  Here we have a clear-cut case of aggression and occupation and our allies turn a blind eye on this issue. They could have exerted their influence all these years to find a JUST and LASTING solution. The case of Ukraine has shown quite clearly that “when there is a will, there is a way!” The USA and our other allies poured tens of billions of dollars to support Ukraine; they chose to suffer the consequences of a Russian oil and gold embargo and hastened to accept two new members to the NATO family. And who is the only dissenter? Turkey again. And now you have the USA and NATO bending over backwards to meet the new demands of Turkey, who is threatening the sovereignty of the Greek islands. If the US and the other NATO allies had exerted half or even less of their financial and other influence upon this rogue state that plays the role of the Middle Eastern bully, then the Cyprus problem would have been solved a long time ago. So, here the USA, EU, and our NATO Allies have a problem to tackle and solve if they truly believe in FAIRNESS AND JUSTICE. Otherwise, we might be witnessing another tragicomedy in international politics.