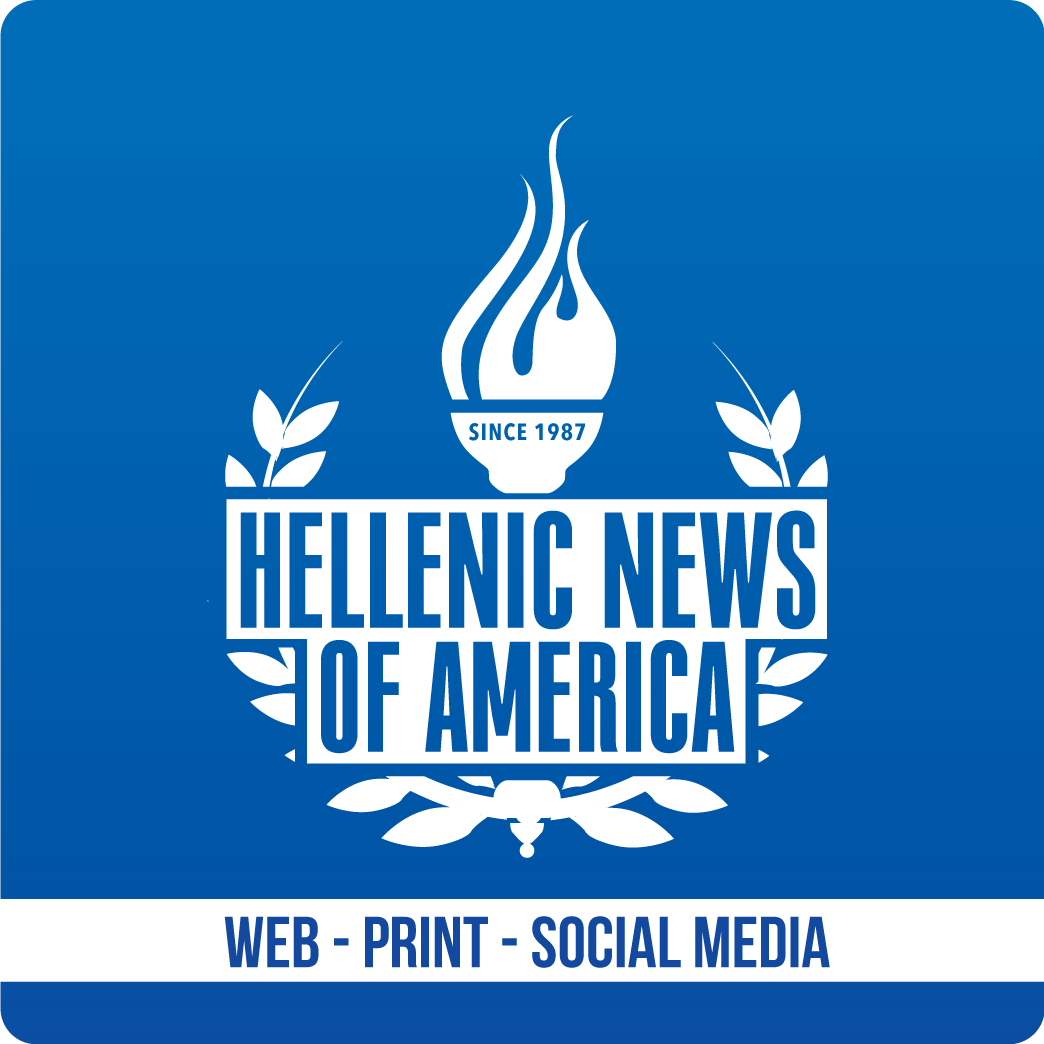 John J. Tsucalas of Philadelphia and formerly of Everett, MA, died Wednesday, September 21, 2016 in Philadelphia. He was 76.
Mr. Tsucalas was a Chartered Financial Analyst and principal of John James Tsucalas & Co., investment bankers.
He served as Deputy Auditor General of Pennsylvania under Governor Robert P. Casey. He received Commendations from both the Senate and the House of Representatives of the Commonwealth of Pennsylvania for “Outstanding Public Service to the department and the people of Pennsylvania as the Deputy Auditor General.”
Mr. Tsucalas also served as a Director of Empire Financial Holding Co.; CEO, CFO, and Director of Littlefield, Adams & Company, Dayton, OH; and as Vice-president of leveraged buyouts and private placements, Butcher & Singer Inc., Philadelphia, PA.;Vice-president of mergers and acquisitions, Fidelity Bond Financial Corp., Philadelphia, PA; Investment Officer, private placements, John Hancock Mutual Life Insurance Co., Boston, MA.
Mr. Tsucalas was a writer on economic, financial, and political matters whose columns appeared in city, regional, national, and international publications. He was a weekly commentator on a stock market program of a Philadelphia radio station, and spoke on economic matters before business, social, and political organizations. He wrote a number of commentaries and analyses on developments in Iraq, Afghanistan, and the Middle East published by The Bulletin, a Philadelphia daily on war in the Middle East,and about strategy and tactics in winning and while traveling to Sarajevo. He was the guest speaker at a luncheon of the Brookings Institution in Washington, D.C. on counter-insurgency warfare in Iraq and Afghanistan. Drawing from his experiences and writings Mr. Tsucalas recently completed a trilogy screen play about the day to day living, loves and losses of injured female veterans.
Until 2000, he was honored to speak at The Liberty Bell each Greek Independence Day celebration welcoming guests to the festivities.
Mr. Tsucalas graduated from Boston Latin School as part of the largest group of graduates from Greek immigrant parents in the history of the school. He ran the mile in track and was elected to the Class Committee and its Chairmanship. Columbia College is where he received his BA in Economics and was elected by his Classmates as one of six permanent Class Officers of his Graduating Class. He was honored to be a member of Sigma Chi Fraternity and have his name and shell on the wall of the Columbia University Boathouse as a member of the Varsity “C” Club as coxswain of the heavyweight Varsity crew. Later he served as President of the Columbia University Club of Philadelphia and received the Columbia University Alumni Medal for “Conspicuous Service”, Columbia’s Highest Award presented to Alumni. The Wharton School of the University of Pennsylvania is where he received his MBA in Finance and his Master’s Thesis was a published reference in 2009.
Mr. Tsucalas proudly served as a Lieutenant in the United States Air Force and received the Air Force Commendation Medal for “Meritorious Service,” and the National Defense Service Medal being recognized for duty at the 47th 54 Radar Evaluation Unit awarded for service during the Vietnam War. He performed the unenviable task of informing Next-Of-Kin of the Death, Wounding, Missing-In-Action (“MIA”) or Capture of Airmen.
He was a Member of NORAD (“North American Air Defense”), dealing with Nuclear Air Defense on missiles and aircraft, including Nuclear Counter-Attacks, served in the National Disaster Executive Reserve (“NDER”), Federal Emergency Management Agency (“FEMA”), Department of Homeland Security. He was a Volunteer Adviser to the Department of Defense (“DOD”) on Economic Development during his travels through Fallujah, Baghdad, Anbar Province, and Jordan.
As Chairman and one of the founding Directors of the Board, and President and Treasurer of The Memorial Holy Monastery of St. Andrew Apodimon (“The Wanderer”) Trust he served for thirty-one years on behalf of American, Australian and Greek combatants fighting in Greece for liberty and freedom.
Born April 5, 1940, to Calliope and James Tsucalas of Everett, Massachusetts, Mr. Tsucalas is survived by his wife of twenty-three years, Joanne Crane Tsucalas, sisters Vasilika Tsucalas and Simone Dodge; brother-in-law George J. Crane; niece Kaylee Murphy, nephew Gary Dodge and wife Egle and US Army CW2 Jonathan Crane; grand-nieces and nephews, Brady, Cory, Conor, Kaitlyn Murphy and Chloe Dodge; and was the nephew of predeceased Archbishop of Australia Ezekiel Tsoukalas of Nazianzos.
A viewing will be held from 8 a.m. to 9 a.m. Tuesday, September 27, 2016 at St. George Greek Orthodox Cathedral, 256 South 8th Street, Philadelphia, PA 19107 with funeral services following. At 1:30 p.m. full military honors will be held at Washington Crossing National Veteran’s Cemetery, 830 Highland Road, Newtown, PA 18940.

Previous articleRevolution of the Mind Series Andreas C Chrysafis
Next articleSAVE THE DATE: Sunday, October 30, 2016 for the 29th Anniversary of the Hellenic News of America