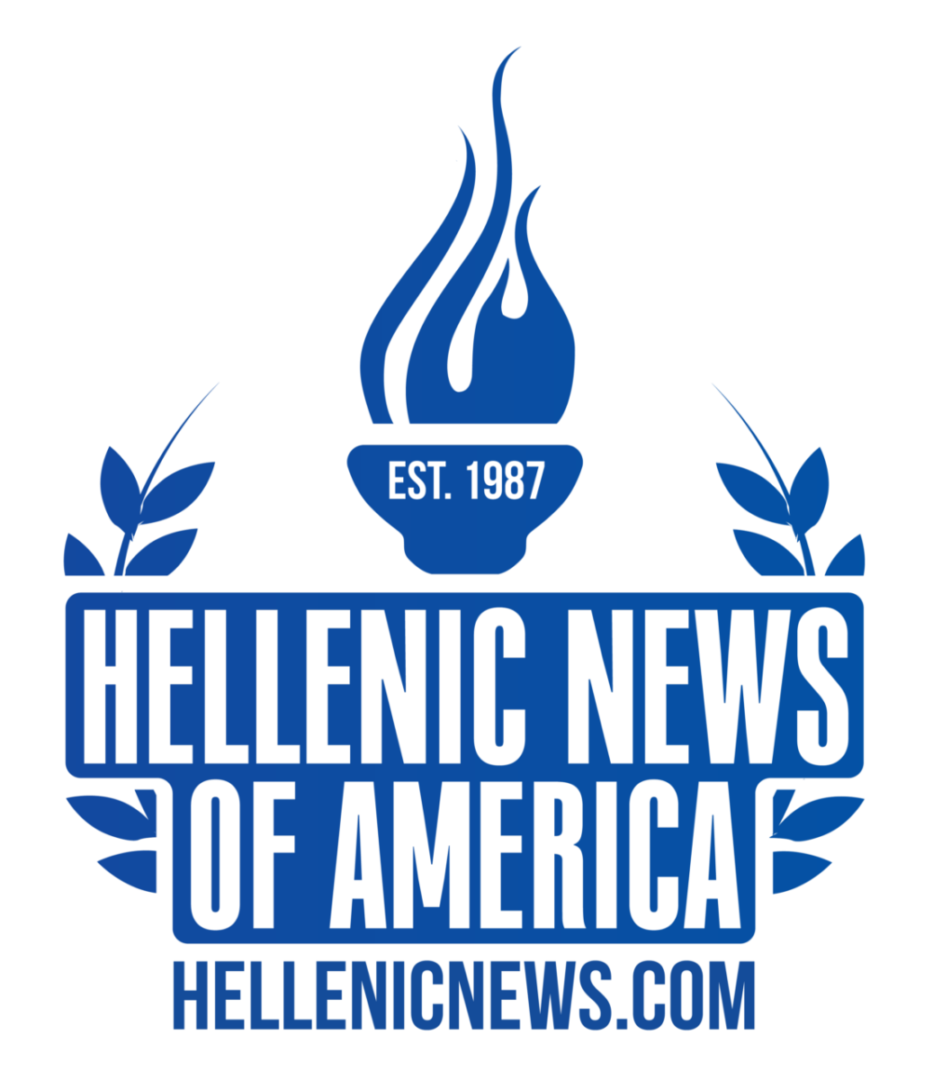 Turkish police arrested Yannis Vasilis Yaylalı, an ethnic Greek peace activist born in Samsun, Pontos, Turkey, in the Kurdish city of Şırnak, where he had been living since 2012.

The police arrested Yannis on April 22, 2017; the same day he posted an article to remember the Greek Genocide of his ancestors. 3.5 million Armenians, Assyrians, and Greeks were eliminated by Turks from 1914 to 1923. The same genocide that killed his family in Pontos and over 1.1 million Greeks across mainland Turkey.

The Turkish authorities filed three charges against Yannis. His first charge is for “insulting the President”.  His second charge is “inciting people to disobey laws”. The third charge is “spreading propaganda for a terrorist organization”.  On September 26, Yanni will appear in Turkish court for these charges.

You see there is no Freedom of Speech or Freedom of Press in Turkey. Freedom does not exist in Turkey. For years, the Washington D.C. Deep State and Fake News media (CNN, ABC, NBC, FOX, CBS, MSNBC, New York Times, Washington Post, Wall Street Journal, etc.) praised Turkey as a “Model Democracy of the Middle East”.

In 2007-2008, the Turkish government requested the names of American citizens who created YouTube videos insulting Mustafa Kemal Ataturk. In 2008, Former House Foreign Affairs Vice Chair Congresswoman Ileana Ros-Lehtinen (Republican-Florida)responded with a letter to Turkish authorities to respect Freedom of Speech in the USA and that the US government will not honor Turkish requests to reveal the names and prosecute American citizens for creating videos to poke fun at Mustafa Kemal Ataturk.

Who is Yannis Vasilis Yaylali? Yannis, who was born Ibrahim Yaylalı, is a former Turkish nationalist. In 1994, he joined the Turkish military as a commando to fight the Kurds at the height of the Kurdish drive for independence with Ocalan’s PKK rebellion. During a clash with the PKK in Sirnak, he was held captive for over three years by Kurdish rebels. After his family found out his ordeal, they sought assistance from Turkish authorities. The Turkish authorities responded that they were Greek and were threatened.

He found his true identity is Greek not Turkish.

According to Yanni in an interview with Siyasi Haber:

I went to court to change my name. And this is done with money. In countries such as ours, they create special difficulties for you when you want to embrace a non-Turkish name. They want two witnesses. My friends who know I am Greek became my witnesses. But when you want to investigate your state register of persons, they introduce new obstacles. You can only investigate up to two generations before: You, your father and your grandfather. I applied with my father. We learned that my grandfather’s father’s name was Konstantin. Their village is in Bafra. The state archives also say that the state attacked and killed the Greek people there. Konstantin was also murdered and my grandfather, who was three back then, was given to a Turkish family instead of a Greek orphanage. Similar things were also done during the Dersim and Armenian massacres. Orphans were given to Turkish families.

His grandfather was renamed “Mehmet” by the Turkish family.

In a Democrat Haber article in Turkish, Yanni Vasilis Yaylali said, “I love how Yannis is pronounced. And Vasilis was an influential person among Greeks of the Black Sea region who carried out the first self-defense, partisan organization in the face of the attacks against Greeks.”

In past years, I encountered people from Turkey who revealed their Greek identity to me. In my years in Washington D.C., I met a professor from Turkey. He revealed how he is half Greek, half Kurdish. I met another person from Turkey in a Virginia Home Depot. After several questions, he told me his family is from Trabzon, Pontos, Turkey. When I asked him if he spoke Rumca (Pontic Greek), he told me his family spoke Greek. Then, he spoke to me in Greek words. I understood. He did not know that the language his family spoke was Greek. I told him to read Omer Asan’s “Pontos Kulturu” which explains the Greek history of Pontos and the Pontic Greek language. The man wrote the title of the book to purchase a copy. In another city, a man from Turkey in his 20’s revealed to me that his father is Greek. He showed me a picture of his dad from Pontos, Turkey. I told these people that they are Greeks, not Turks. After meeting me, they proclaimed to be proud Greeks.

The Hidden Greek movement in Turkey started with a young generation of Hidden Greeks seeking the truth about their ethnic Greek identity against the lies of the Turkish state. Their parents and grandparents kept their Greek ethnic identity secret for decades. Omer Asan, born in 1961 in Trabzon, Pontos, Turkey, published a book called, “Pontos Kulturu”, which found that Rumca and Pontos is Greek. The Turkish state charged Omer Asan with allegations that he violated Article 8 of Turkey’s Anti-Terror Law by “propagandating separatism” for his book Pontos Kültürü.[1] In 2003, Article 8 was abolished, and Asan was acquitted as a result. Many young generation Hidden Greeks from Pontos, Turkey escaped Turkey to live in Greece. I met one in Athens, Greece who drove his bus blasting Greek Pontian music in downtown Athens. He speaks fluent Greek hidden behind a Turkic name. His ancestors were forced to be hidden Greeks with Turkic names while speaking Greek in the high mountains of Pontos. There are Hidden Greeks scattered across Turkey in Constantinople, Antioch, Pontos, Aegean costal areas, etc.

Every Greek has stories of meeting people from Turkey who proclaim Greek ethnic identity hidden behind a Turkic name like Yanni Vasilis Yaylali.

Yanni gave birth to the Hidden Greek movement in Turkey.

Yannis explained in past blog article posts that there are a lot of people like him who would like to return to their roots, but live in fear. “People can call me Ibrahim, or they can call me Yannis. But the thing is there are so many people like me. But they cannot come out because they are scared. I want to give them courage. I am not calling on people to be nationalistic but they should embrace their values and identities,” he explained.

It’s time to FREE YANNIS! Worldwide Greeks must work to ensure the freedom of Yannis Vasilis Yaylali from Turkish prison for daring to speak the truth in the name of Free Speech.

4.Yanni on Greek Genocide Remembrance speaking in Turkish, May 19, 2015: https://www.youtube.com/watch?v=ebKheq7CuIU

Alex Aliferis has worked in Washington D.C. on issues linked to Greece, and Cyprus, as well as activating and mobilizing America’s ethnic Greek voters for Republican candidates. Alex is also focused on strengthening bilateral ties between Greece and the U.S.A.