GAMES FOR THE THRONE – Cyprus Elections 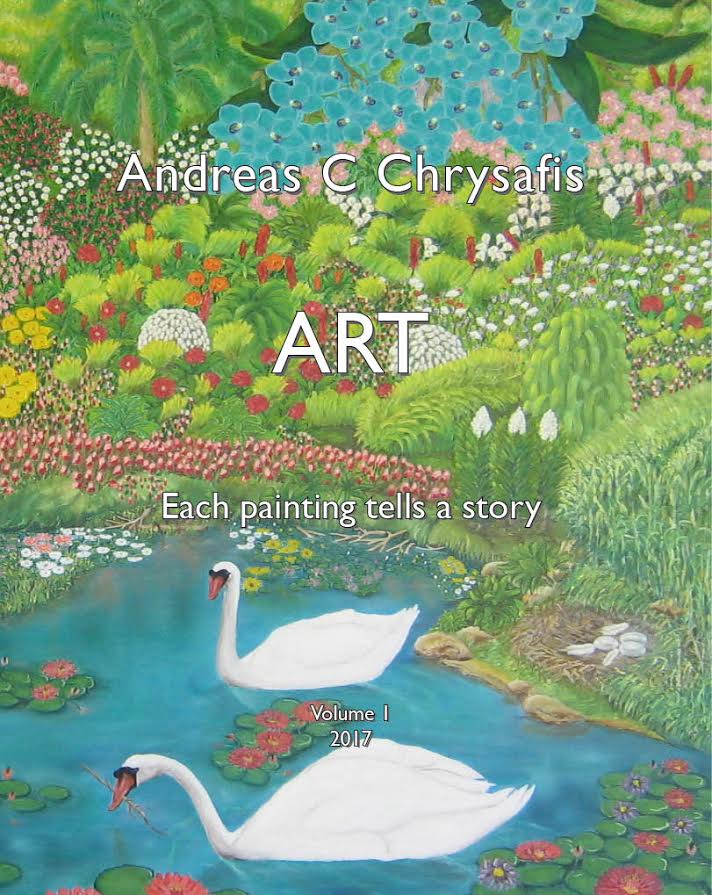 This is the second Presidential campaign that I am witnessing in Cyprus and I must admit it has to be the dirtiest yet! There are five candidates fighting for the throne and with sharpened tongues they are all anxious to win the soul and minds of the people!

The Anastasiades DYSI camp has launched its notorious “promises campaign” just like the last time. By deceiving the electorate in 2013, not a single one of those promises were ever honored except that, a week after winning the elections he signed on the dotted line and under the EU-Troika instructions he did the unforgivable – he shut the banks and went on an emptying spree robbing people’s bank accounts to save a corrupt banking system. The president’s party supports a two-state Bi-Zonal, Bi-Communal Federation (BBF) solution for the island. It is most commendable however that under the current government, praiseworthy new breed of independent bureaucrats were introduced determined to wipe out the infestation of corruption that has grown deep roots in society, its institutions and Cyprus culture.

The Malas AKEL camp is testing people’s intelligence claiming that their candidate is running as an “independent” and not under the party’s banner. This is Malas’ second attempt for the presidency backed by the same political party that has brought ruin to the economy of the country. As staunch advocates of a BBF solution, the party also displays it’s strong support for their Turkish Cypriot compatriots. With a communist-based foundation, corruption and nepotism escalated in all areas of governmental departments and for years, political incompetence and “little personal kingdoms” reigned supreme in most of the institutions across the land.

The Papadopoulos DEKO camp has launched a campaign offering a “young new leadership” and “know how” with many pies in the sky full of promises. They fall short of explaining to the electorate where the money would come from to implement those promises in practical terms. They also advocate abandoning the current BBF negotiations and start anew under different terms. The “prince” has the support of the other four smaller parties and he is riding on his father’s reputation as the president that said “No” to the UN Annan Plan in 2004.

The Lillikas SIMMAHIA camp – is anxious to win votes but the campaign shows signs of frustration. A career politician and a product of the political establishment this is Lillikas’ second attempt for the top chair. They are trailing behind the other three major parties and are constantly on the offensive attacking and criticizing all other parties. They hope to attract the undecided and protest voters for support, which could be as much as 35% of the electorate. The party’s election policy-proposals appear to be on the rhetorical spectrum of reality and not so convincing to an electorate that has become much wiser politically than ever before.

The Christou ELAM camp – the new boy on the block – proposes radical nationalistic polices that may well attract the disenfranchised. The party has the support of the younger generation including a pro-Hellenic movement. It is the first party that has officially condemned the idea of a BBF unlike the other candidates that call for a fragile two-states solution based on ethnicity and apartheid. The party also appeals to citizens that are disillusioned by the present politicocracy (kommatokratia) and the bad behaviour of politicians riddled with political arrogance.

Bickering and backstabbing tactics during election campaigns are common and Cyprus is not immune from such behaviour.  Some would say: “that’s politics for you!” Very true indeed and so, come Election Day people will rush out and vote for the “best man” on the notion that things are forever changing but in fact forever remaining the same!

Electing a President in Cyprus has always been a tossup between the devil you know and the devil you don’t! Memory however has a habit of amnesia and will play havoc with the election results; the most critical factor on voting day would be credibility, transparency and the measure of things to come!

After a long wait, the people will finally get the opportunity to punish and retaliate with their vote to the greatest bank robbery in the history of mankind committed against them by the government and by those same politicians that are meant to protect their interests.

The abstention and blank protest votes would certainly reach the highest levels yet; enough to destabilize the political charade promising panacea, stability and leadership! But that’s what “rule of man” in a questionable democracy it’s all about – presidents, winners and losers!

In the final end, one of the contenders for the top chair will get elected and govern the land for another five years – citizens can then hold their breath for a better future!

Andreas C Chrysafis is a UK published author of five books and over 400 press articles. His latest books are available to the reading public from bookshops and online providers worldwide.