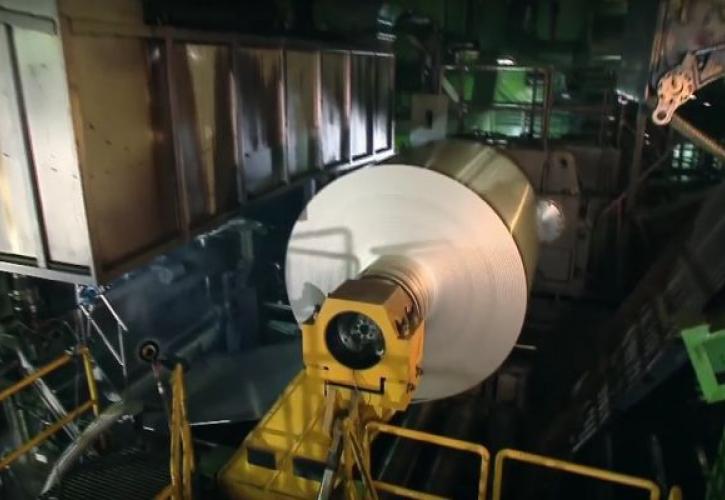 The import price index in the industrial sector jumped 18.7 pct in August compared with the same month in 2020, after an 8.1 pct decline recorded in the same periods in 2020-2019, Hellenic Statistical Authority said on Thursday.

The index fell 1.4 pct in August from July 2021, after a 0.7 pct increase recorded in the same period last year.