GreeceGREECE: Strengthening and promotion of the thermal springs
GreeceTourism

GREECE: Strengthening and promotion of the thermal springs 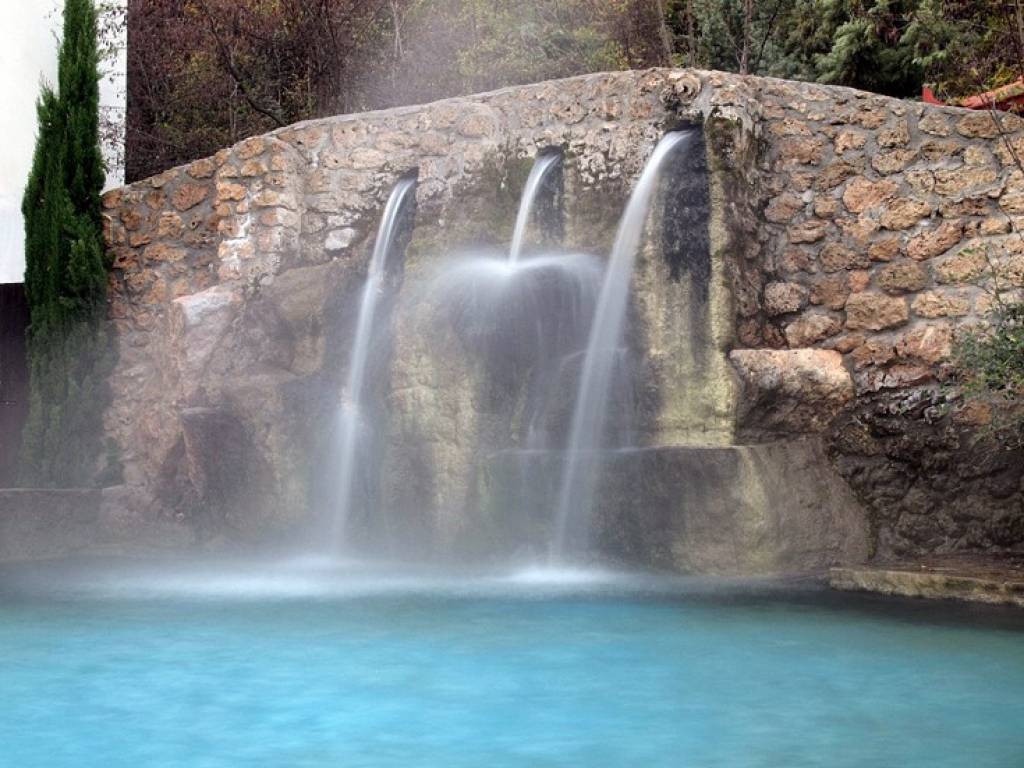 The Minister of State, Makis Voridis, met with the President of the Association of Municipalities of Thermal Springs of Greece and the Mayor of Kythnos, Stamatis Garderis, as well as the General Secretary of the Association, Markos Danas.

The main issue of the discussion was the finance and the infrastructure of the thermal springs, aiming to their promotion in order to strengthen the development the Local Municipalities and communities.